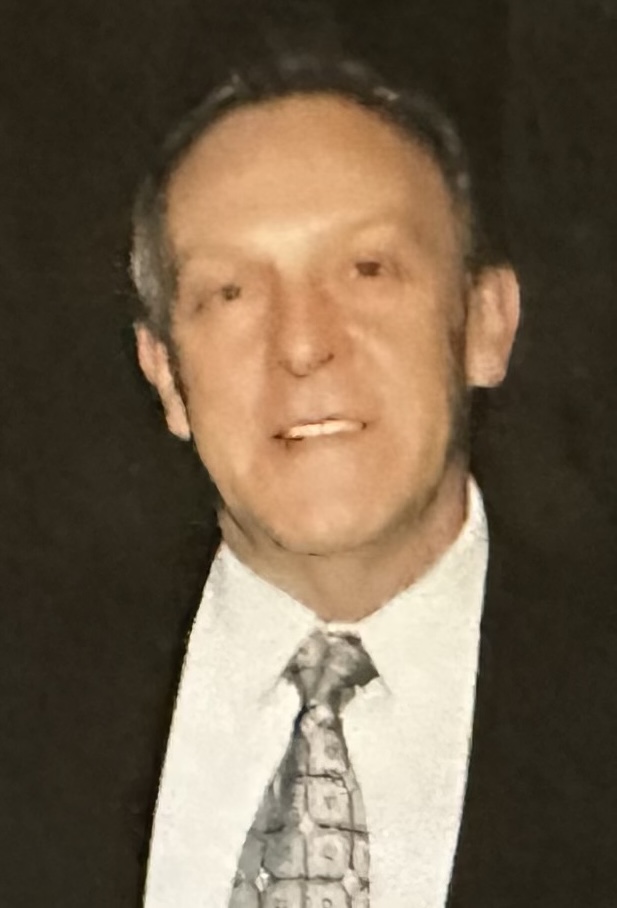 Tom had a long career in information technology, working for Blue Cross Blue Shield Maryland for close to 50 years, heading up the governmental systems, and later serving as Vice President of Information Technology, Medicare Division. During his career, he traveled extensively setting up and servicing BC/BS systems. Known to be “wicked smart”, Tom kept current with the latest technology and worked as a consultant well into his retirement years.

His burial service was held on Dec. 9, 2022 (his mother’s birthday) on a beautiful sunny day at Highview Memorial in Fallston, Maryland.