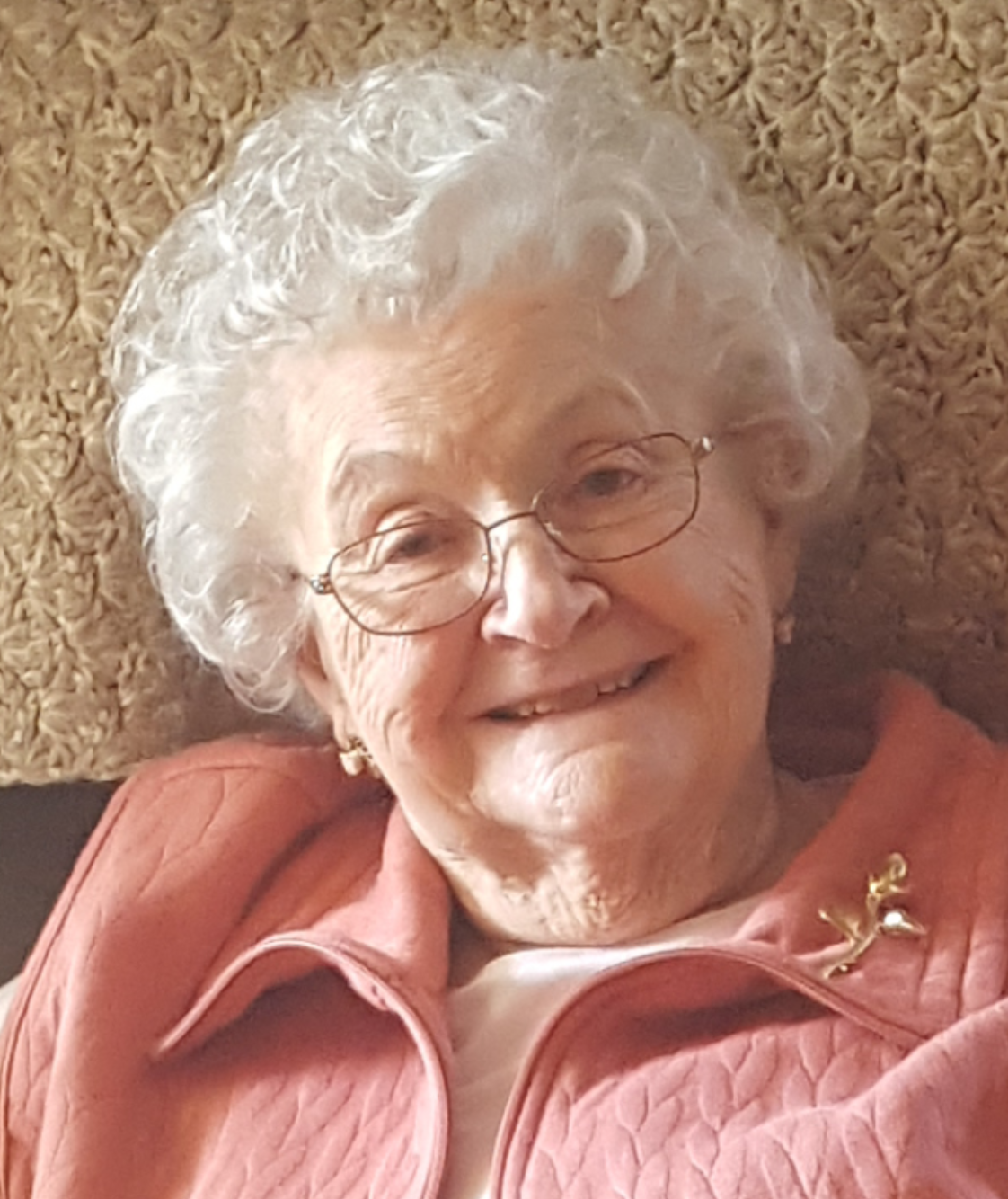 Obituary for Hilda I. F. Mertz

Hilda I. F. (Angstadt) Mertz, 87, of Fleetwood, died Friday, November 11, 2022, in her home surrounded by her loving family.  She was the widow of Kenneth W. Mertz who died May 3, 2020.  Born in Breinigsville, Lehigh County, Hilda was a daughter of the late George F. and Isabella (Bailey) Angstadt.  She was a member of Saint John's Lutheran Church, Kutztown, where she was a member of the visitation team for many years.

Hilda was employed as a housekeeper at the Evans Retirement Center, Fleetwood, for five years.  She enjoyed spending time with her family and husband, Kenny.  Hilda Liked to crochet, was a great cook and baker, and enjoyed gardening.  In her later years, Hilda found enjoyment in bird watching from her home.

A funeral service to celebrate and honor Hilda's life will be held on Thursday, November 17, 2022, at 10:30 a.m. from Ludwick Funeral Homes and Cremation Care, Inc., 333 Greenwich Street, Kutztown, with The Reverend James W. Schlegel, officiating.  Interment in Berks County Memorial Gardens, Fleetwood.  Relatives and friends are invited to a viewing from 9:30 to 10:30 a.m. in the funeral home.