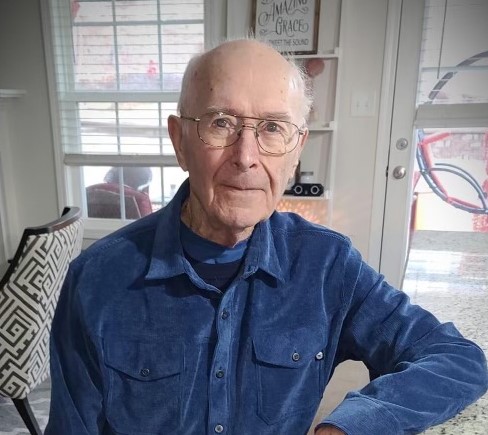 He is preceded in death by one brother, Louis Huppenthal, and three sisters, Lorraine Buetner, Anita Ludington and Delores Swedenberg.

Harold served in the Army for two years and provided active duty during the Korean War. He was both a radio operator located in the line of fire and a vehicle mechanic during his service. He received the Korean Service Medal with 3 bronze stars. He was a process and mechanical engineer during his civilian life.

While raising their children, Harold and his wife were very active with the youth in their community. They ran the Joppatowne Teen Center to provide high school youth a safe place to gather and have fun. They also assisted with the Joppatowne Skipperettes drum and majorette corps and the Miss Teen Harford County pageant for many years. They believed in setting a positive example for the younger generation and passed this desire on to their children.

Harold lived a long and fulfilling life to the age of 93. A celebration of his life will be held in Maryland.

A Memorial Service with Military Honors at Fallston Presbyterian Church on Friday December 16, 2022 at 4PM.   Open to all wishing to attend.

In lieu of flowers contributions may be made in his memory to any local VFW or the Hospice of South Georgia, 2263 Pineview Drive, Valdosta, GA 31602. www.hospiceofsouthgeorgia.org