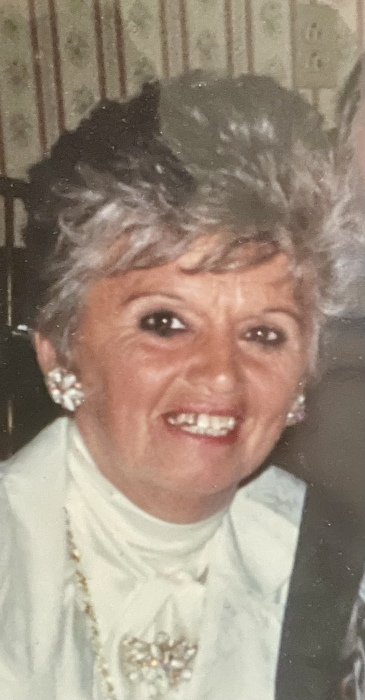 Obituary for Victoria A Boyer

Victoria A. Boyer, 86, of Orwigsburg, passed away Monday, May 30th, at Seton Manor with her family by her side.

Victoria was born in Cressona, on July 13, 1935, a daughter of the late Ella Marie (Hoover) Dailey and Victor Dailey.

She was the widow of Leonard Calvin Boyer.

She was a member of St. Ambrose Roman Catholic Church Schuylkill Haven, and she graduated from Schuylkill Haven High School, class of 1953. In addition to being a homemaker she worked as a machine operator in the textile industry. She also enjoyed going on trips to the Atlantic City casinos with her sisters.

She was predeceased by siblings Alice Orio, Eleanor Pepper, and James Dailey.

A Mass of Christian Burial will be celebrated at 10:30 on Monday, June 6th at St. Ambrose Roman Catholic Church in Schuylkill Haven with Msgr Rev. Edward Zemanik officiating. Visitation will be in the church from 9:15 until 10:15 AM. Interment will be private.

Victoria’s family would like to thank the staff of Seton Manor for the care and support their mother received.

In lieu of flowers, memorial contributions may be made to Schuylkill EMS 320 North 9th St. Pottsville, PA 17901.

Hamilton-Breiner Funeral Home, Inc. Orwigsburg has been entrusted with the arrangements.