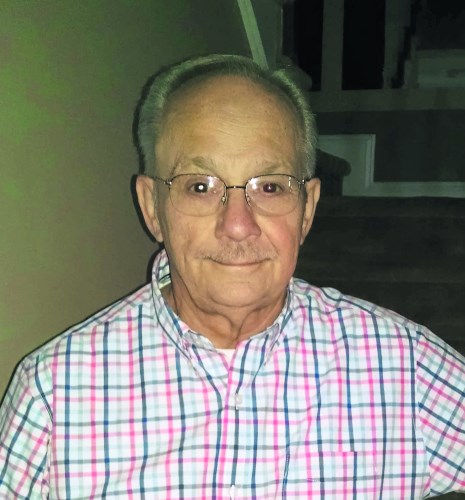 The Life of ALPHONSE A. KUBERSKI JR

Alphonse A. Kuberski, 81, passed away, Sunday, August 21st, 2022, in his Maidencreek Township residence. He was the beloved husband of Mary Ann (Eksterowicz) Kuberski. Born in Philadelphia, he was the son of the late Alphonse A., Sr., and Helen (Piscewski) Kuberski. Alphonse was a 1959 graduate of Northeast Catholic High School. He was a U.S. Army veteran, serving in Korea during peacetime. Alphonse was a member of Holy Guardian Angels R.C. Church, Muhlenberg Township. He was employed by SEPTA for 33 years, retiring in 2004. Alphonse later worked at Lehigh Valley Hospital - Muhlenberg, for eight years in information services. Alphonse was very active with Boy Scouts Troop 111, and also served as Delaware District Chairman for 15 years. He enjoyed fishing, gardening, cooking, spending time in the mountains, and hiking and camping on the Appalachian Trail. In addition to his wife Mary Ann, Alphonse is survived by two sons, Mark A., husband of Barbara Kuberski, and Steven M., husband of Geriann Kuberski. Four grandchildren: Matthew, husband of Emily Kuberski; Emily; Catherine; Amanda; and an expected grandchild also survive him. Alphonse was predeceased by a brother, Edward Kuberski. A Mass of Christian Burial will be celebrated on Monday, August 29th, 2022, at 11 A.M., at Holy Guardian Angels R.C, Church, 3121 Kutztown Road, Reading, PA 19605. Burial will follow at a later date. A viewing will be held one hour prior to the Mass in the church from 10 A.M. to 11 A.M. In lieu of flowers, contributions may be made in Alphonse's honor to Holy Guardian Angels Church at the above address. Stitzel Family Funeral Home, Reading, has been entrusted with the arrangements. Online condolences may be expressed at www.StitzelFamilyFuneralHome.com.