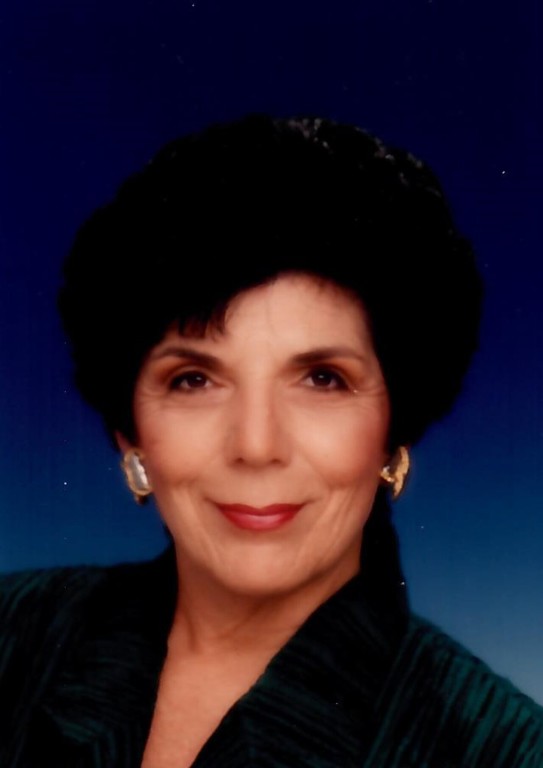 The Life of MARLENE KOVAL

Born in Queens, NY, Marlene was the daughter of the late Carmine and Rose (Nittoli) Maiorino. She graduated from John Adams High School, where she was the senior class president and went on to graduate from New York University where she studied fashion. She accepted a position with McGraw Hill Publishing Company, becoming their director of advertising. Later, she worked for Gotham Gold Stripe as their advertising and fashion director. Her family settled in Wyomissing in 1979; she became a realtor and later a broker for Wertz, Hoffman, Parks; ReMax; and Caldwell Banker.

Marlene was an engaged member of the PTA of Wyomissing School District helping to establish the school newspaper, ski club, RIF, and sr. high dances. She worked closely with the late Reading Eagle Editor Tom Boland to bring the Spelling Bee to Berks County. Marlene also served on the Woman’s Board at St. Joseph’s Hospital and was the president of the board for the Wyomissing Institute of Fine Arts.

A visitation will be held on Friday, October 28, 2022, from 6:00 p.m. to 8:00 p.m. at Edward J. Kuhn Funeral Home, Inc, West Reading. Services for family and close friends will be held Saturday, October 29, 2022, at 12 p.m. at the funeral home. In lieu of flowers, contributions may be made to Yocum Institute of the Arts. Condolences may be expressed at kuhnfuneralhomes.com.