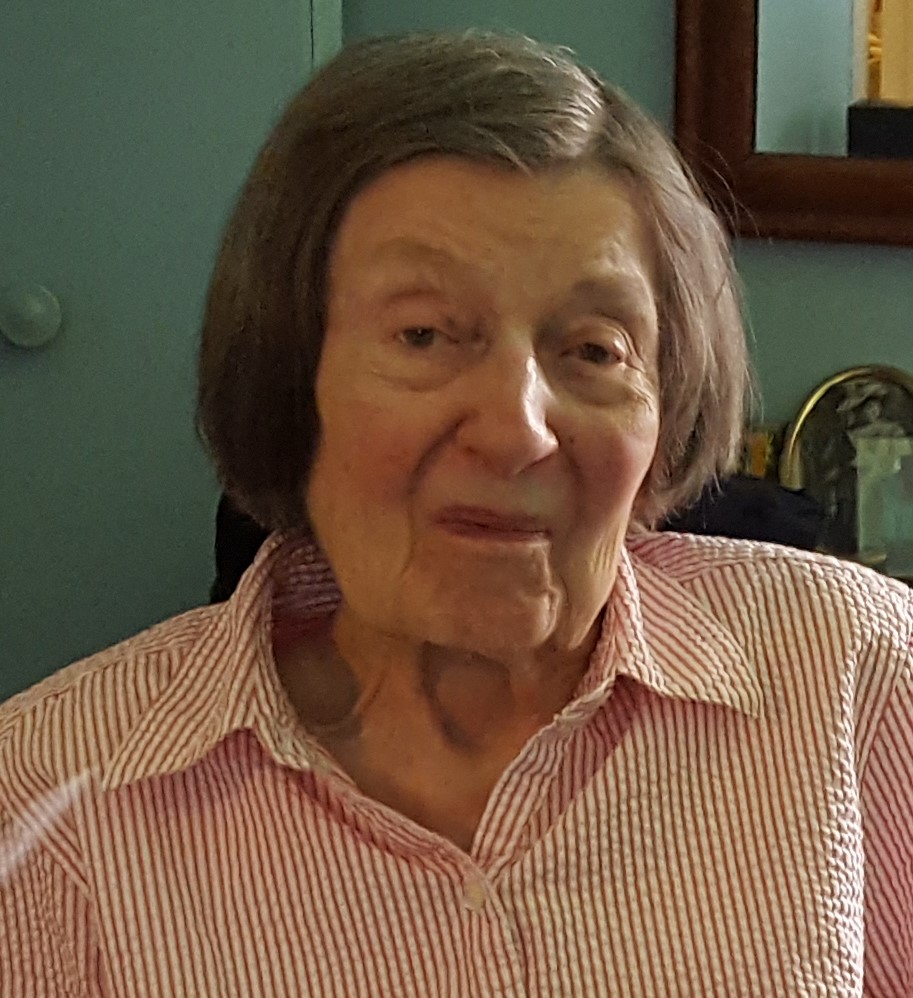 Susan Smith Rodriguez died July 3, 2022 at the age of 102. Susan was a native of York, Pennsylvania.

She attended Vassar College, where she received a BA degree in French and a minor in Spanish in 1942. After teaching French for 9 months at York College, she took flying lessons and in 1943 received a commercial pilot's rating.

In April 1944 Susan joined the war effort as a flight instructor in the CAA War Training Service, contracted to give young U.S. Army recruits their first taste of flying. This program was discontinued in the summer of 1944, and in Jan 1945 Susan joined the Office of Strategic Services and was assigned to the counterintelligence unit (X-2).

She spent several months in London and Paris translating French and Spanish documents before being sent to Tangier. Here she met Alfonso "Rod" Rodriguez, also an X-2 agent. After the war, Rod was assigned to Costa Rica. Susan joined him and they were married in the US Embassy in Costa Rica in 1946.

While Rod continued on with the Central Intelligence Agency, Susan devoted herself to raising their four children, from Spain to Bethesda, Maryland to Mexico to Virginia and finally back to Bethesda. She delighted in cooking for the family and entertaining friends and family from all over the world. She was a prolific letter writer and loved reading the Washington Post.

She is survived by her brother, Allen Smith; and three of her children, Eric, Susan, Elizabeth; six grandchildren; and one great grandchild.

A memorial gathering will be scheduled at Prospect Hill Cemetery, York, PA.