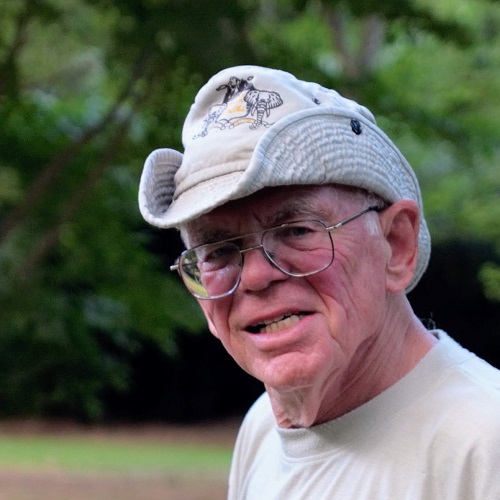 The Life of Dr. Norman Grant

Dr. Norman Howard Grant passed away peacefully on November 18, 2022 at his home in Shannondell, Montgomery County PA. He was 95 years old. He is survived by his wife of 72 years, Shirley, and his son, David (Sufen), his daughter, Madeleine (Don) and his three grandsons, Daniel (Amy), Jonathan, and Gregory.

Norman worked as a research biochemist at Armour Laboratories in Chicago from 1950 to 1956. Norman relocated his family to Pennsylvania in 1956 where he was employed at Wyeth Laboratories (American Home Products, Pfizer) in Radnor, PA as a Senior Research Biochemist, Associate Director of Biochemistry and Microbiology, Director of Research and Development Administration, and Assistant Vice President until his retirement in 1993. Norman has contributed significantly to the advancement of medicine with his discoveries, many of which are documented in the ninety patents which bear his name as inventor. He loved his work and he was passionate about his leisure activities. He was a life-long tennis and table-tennis player, an insatiable reader, a painter, a writer, and a world traveler.

Norman was devoted to his wife and family and respected and loved as husband, father, mentor, colleague, and friend. His descendants are forever grateful to him for inspiring in them the yearn to learn, to quest, and to explore the world with eyes wide open and unbiased vision.