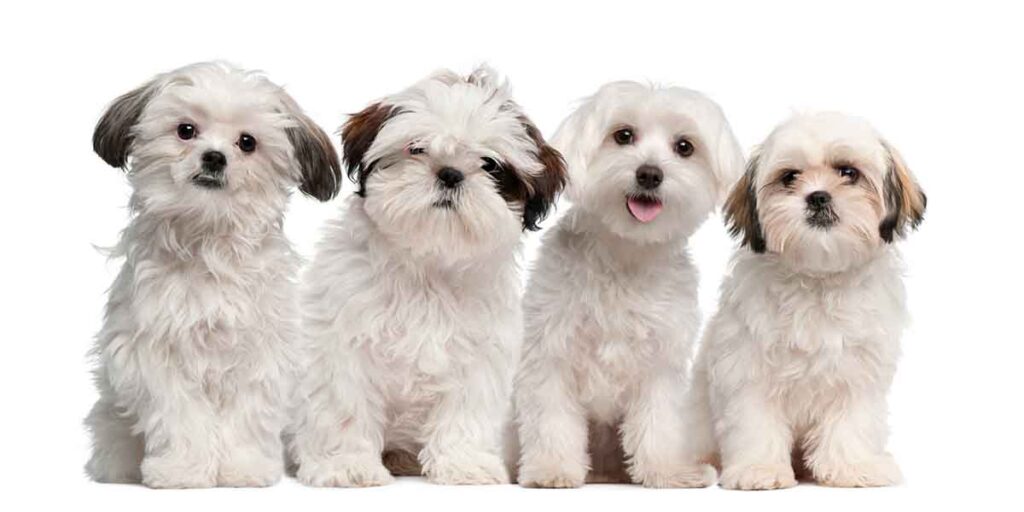 The Life of Marcia May Mech

Marcia May Mech of Baldwin, Maryland died on October 28, 2022, at the age of 85.  Her death was a result of a sudden, brief illness that overwhelmed her, following years of declining general health.

She was born in Reading, Pennsylvania on December 14, 1936, to James Kenneth Chapman and May Gertrude Chapman.   In 1954, Marcia graduated from the Wilson High School and went on to receive a degree in nursing from the Reading Hospital.  She married Richard David Bayard and had two children, Susan Kay, and Elizabeth Ann.  She and Richard moved to the Baltimore area in the 1960’s.  Their marriage ended in divorce, and Marcia went on to pursue her work in nursing at the University of Maryland Hospital where she worked until the 1970’s.  While at the University Hospital, Marcia met Karl Mech who was to become her husband for nearly 50 years.  She and Dr. Mech were married on March 3, 1973.  Their son, Karl Frederick Mech 3rd, was born the following year, and they moved shortly thereafter to a small farm in the Baldwin area of Baltimore County.  The following decades were devoted raising her children and caring for many farm animals and pets.  She enjoyed photography and created many albums filled with the pictures of life at the farm.  Marcia became involved in the work of two of the area’s churches and enjoyed outdoor sports like ice skating and horseback riding.   She and Karl worked consistently on renovating and improving their 1870S farmhouse and that home provided a safe and comfortable place for her for the remainder of her life.

She has been preceded in death by her parents James Kenneth Chapman and May Gertrude Chapman, and by her brother, James Chapman.

Her life will be celebrated in the coming months.  Her family requests that any memorial donations may be made to the Chestnut Grove Presbyterian Church, Phoenix, Md or the St Johns Evangelical Lutheran Church Sweet Air, Phoenix, Md.

Filter Marcia May Mech's Timeline by the following Memory Categories

I always enjoyed talking to her when she was able to come to the snowball stand.

My thoughts are with all of you.

Karl, I just saw Marcia's obituary in the paper. So sorry to hear of her passing. I send my condolences to you and your family. Will be thinking of you. John Singer