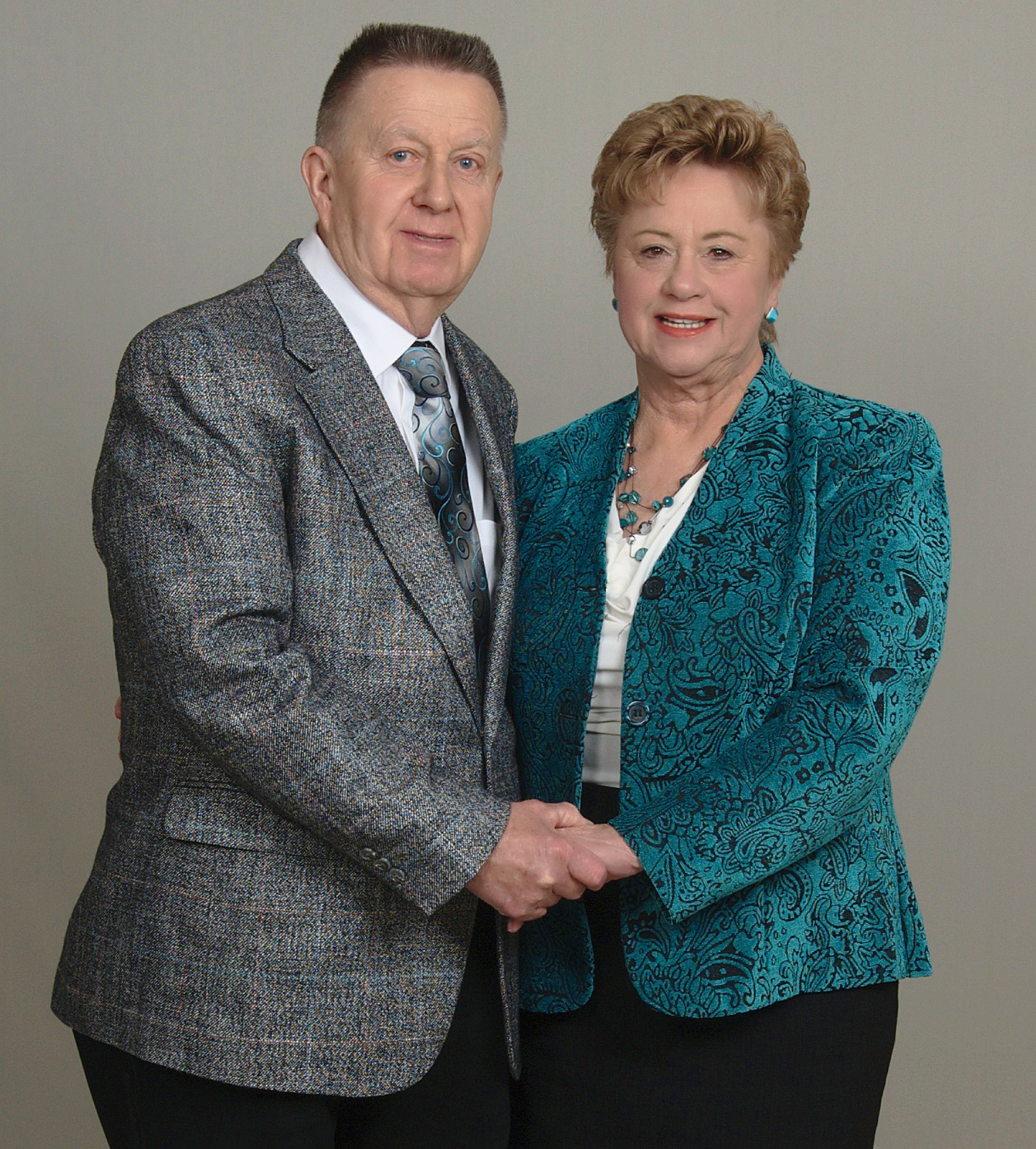 Charles Frederick Weber Jr., born in Baltimore, Maryland to Charles Frederick and Marie Ann Weber on December 12th, 1948, beloved husband, father and grandfather, passed away on October 18th 2022 at the age of 73 after a lengthy illness.

As a graduate of Dundalk High, Charles entered military service in 1968 and deployed to Germany. Following honorable discharge, Charles returned home, and took over his father’s position at Baltimore Gas and Electric as a high voltage cable splicer and crew leader. Following 38 years of faithful service, he entered retirement in 2011.

Charles met his wife Louise one summer evening in 1974, and it was love at first sight. That love grew to include Louise’s young daughter Ronda and very soon this “adored bonus dad” became simply known as, Daddy. Several years later, Charles and Louise welcomed the addition of their son Wesley to the family as well.

Being known for his kind and gentle spirit, he could often be found helping his neighbors with any problems, believing he could be part of the solution. Although retired for many years, he continued to maintain a bond with his BGE coworkers and enjoy their company throughout his final days.

Having an ability to form warm friendships wherever he went, he enjoyed the many new friends he formed while traveling. Some of his favorite places and activities included enjoying the food and music of New Orleans, seeing the wild nature of Alaska, dining in the olive gardens of Italy, and seeing the many different sights and parks of California.

On the home front he enjoyed woodcraft, camping and fishing. But if asked he would say, his greatest joy and accomplishments were being a doting Father and Grandfather. He was particularly fond of babies and children and they always seemed to know they were safe and loved when he was near. Charles will be greatly missed by all that knew him.

He was preceded in death by his Father Charles Frederick, Mother Marie Ann, Sister Charlotte and Brother Ronald.

Additionally, Charles fully supported Louise in her spirituality as one of Jehovah’s Witnesses, and he was very fond of the Brothers and Sisters within her

A memorial service of remembrance will be held in the Bel Air Congregation of Jehovah’s Witnesses. Attendance may be in person or through Zoom, please contact the family for Zoom link, date and time. 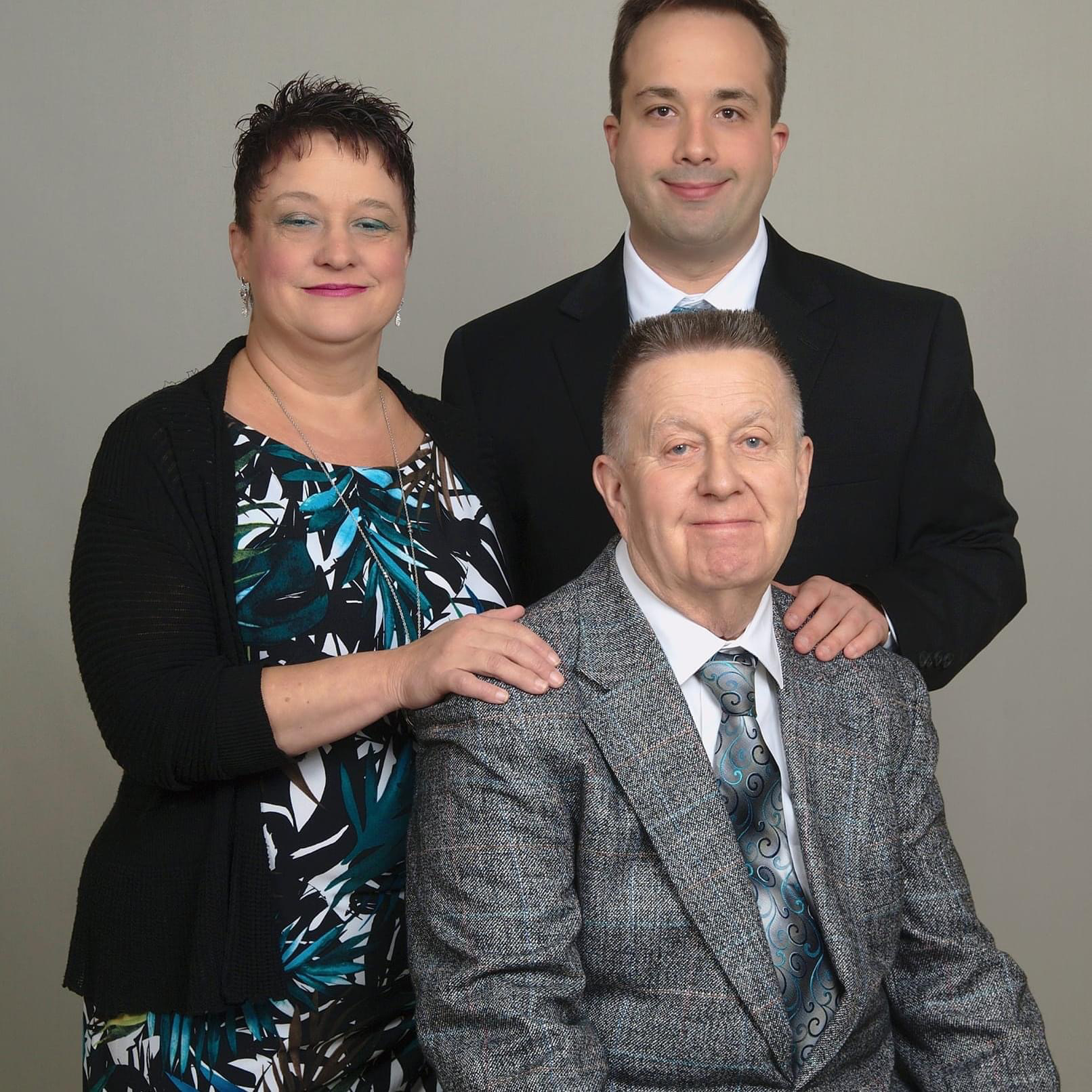 Thank you Daddy for loving me when you didn't have to! I beleive God gave me you because he knew I need a Daddy like you! You even saved my life Daddy & for that I'll always be grateful! "You were the wind beneath my wings" My only Daddy My hero.