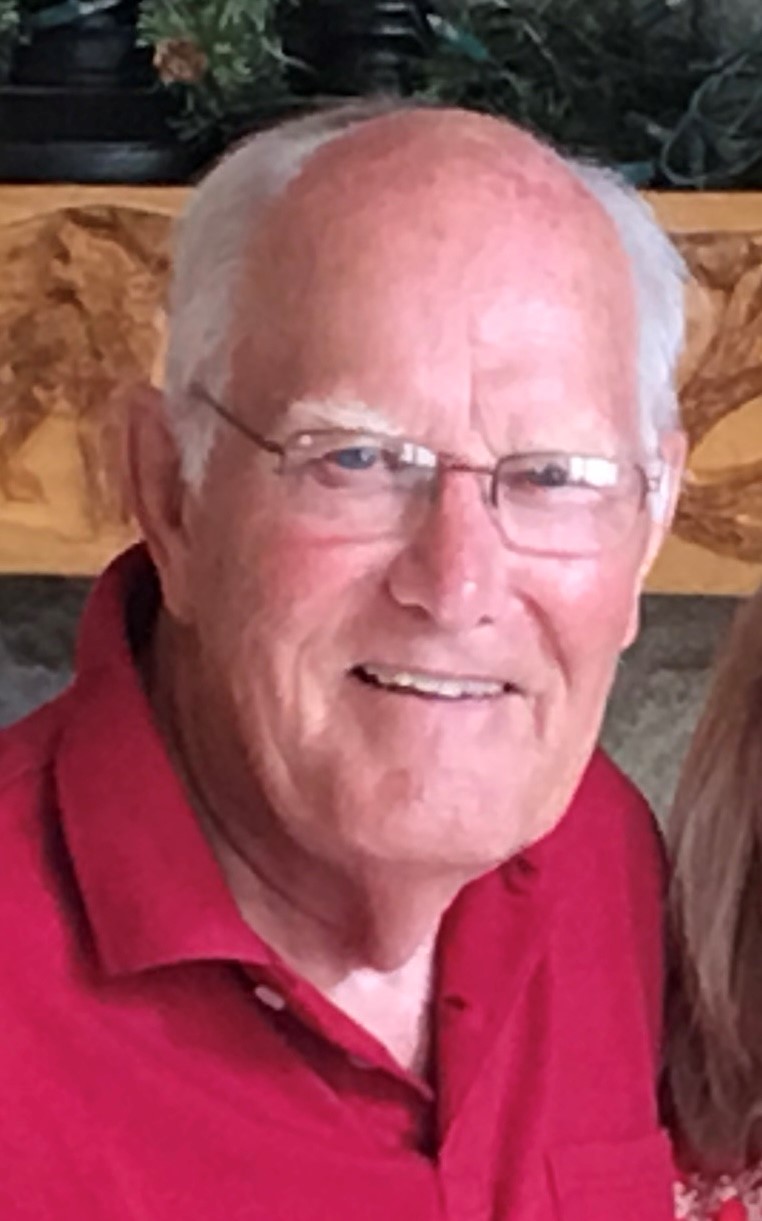 The Life of EUGENE FREDERICK WEBER

Eugene F. Weber of Urbandale passed away Wednesday, September 7, 2022 at the age of 85 after a battle with pancreatic cancer. Visitation will take place from 10:30-11:00 a.m. Friday, September 16 at Westminster Presbyterian Church, 4111 Allison Avenue in Des Moines with funeral service at 11:00 a.m.

Eugene was born December 6, 1936 to Eugene F. and Dorothy Weber on the South Side of Des Moines and graduated from Lincoln High (class of 54) where he was involved in sports and school activities, including swimming and tennis. He was a lifeguard at the Birdland pool where he met the love of his life, Mary. He was a graduate of Drake University with a degree in Accounting and was also a 4 year letterman on the Drake University tennis team. Gene served in the Army as a proud member of the Iowa National Guard. Gene and Mary were married in August of 1958.

Gene was a long time member and supporter of the YMCA and was an avid handball player where he enjoyed many friendships with other members and guests. Gene served as board member, treasurer and President of Youth Homes of Mid America and was recognized for over 40 years of service. He was a long time Presbyterian and was a member of Westminster Presbyterian Church where he has served in several leadership positions. He supported Drake University and was an avid follower of Drake athletics. He became a strong supporter of the Iowa Hawkeyes as three of his children attended the University of Iowa. Gene and Mary loved to travel and made many trips to Europe, The Holy Land, and the Caribbean. Gene also loved many family vacations by car when his children were young; and did many family trips with extended family when his grandchildren were born. Eugene also loved to fish. He enjoyed many special fishing trips including family trips to Minnesota, Wisconsin and Okoboji. A yearly tradition of fishing in Canada with his sons, other family members and friends lasted for 50 years.

Gene formed a strong relationship with his oncologist, Dr. Thomas Buroker, who treated Eugene with the finest treatment, care and respect over the past many months.

He is preceded in death by his parents and his older brother, Frederick Weber of Placentia, CA.