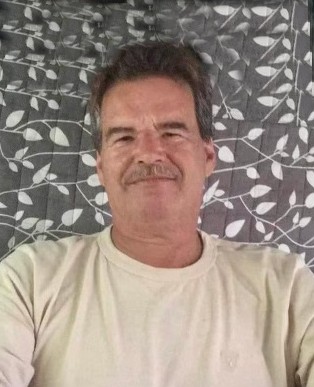 John “Jack” Forrest Scott, III passed on September 3, 2022 after a sudden illness in Huntington WV.  Born and raised in Drexel Hill, Jack was co-owner, with his brother Todd, of Colonial Craftsman Building and Remodeling for over 30 years. During that time he was part owner of Neon Lights Roller Rink in Drexel Hill, PA with his family. Jack was a student of history, especially of England and Scotland; an outdoorsman, he loved fishing, animals and building. His love of the outdoors was only surpassed by his love of family. Surviving family members include his wife Denise (Evangelista), his twins John and Darla, mother Dorothy Palumbo, brother Todd Scott ( Meghan), sister Kimberly Cericola, brother Carmen Palumbo, uncle Bruce Hutchins.  A loving uncle, he is also survived by nieces and nephews Amber, Cody, Ryan, Aaron, Auston, Gianna and Kenny.  He had a great- niece Lily and a great-nephew Ryan.  Jack also had a close relationship with his step- brothers and sisters, Louis Palumbo, Gina Everett, Joanne Foster-Bravo, Christine Thomas, Anthony Palumbo and life-long friend Bruce Henderson.

There will be a short visitation 11 am Wednesday at Toppitzer Funeral Home at Arlington Cemetery in Drexel Hill, PA.  Graveside service is at 12:00 noon. Online condolences:  wwwArlingtoncemetery.us 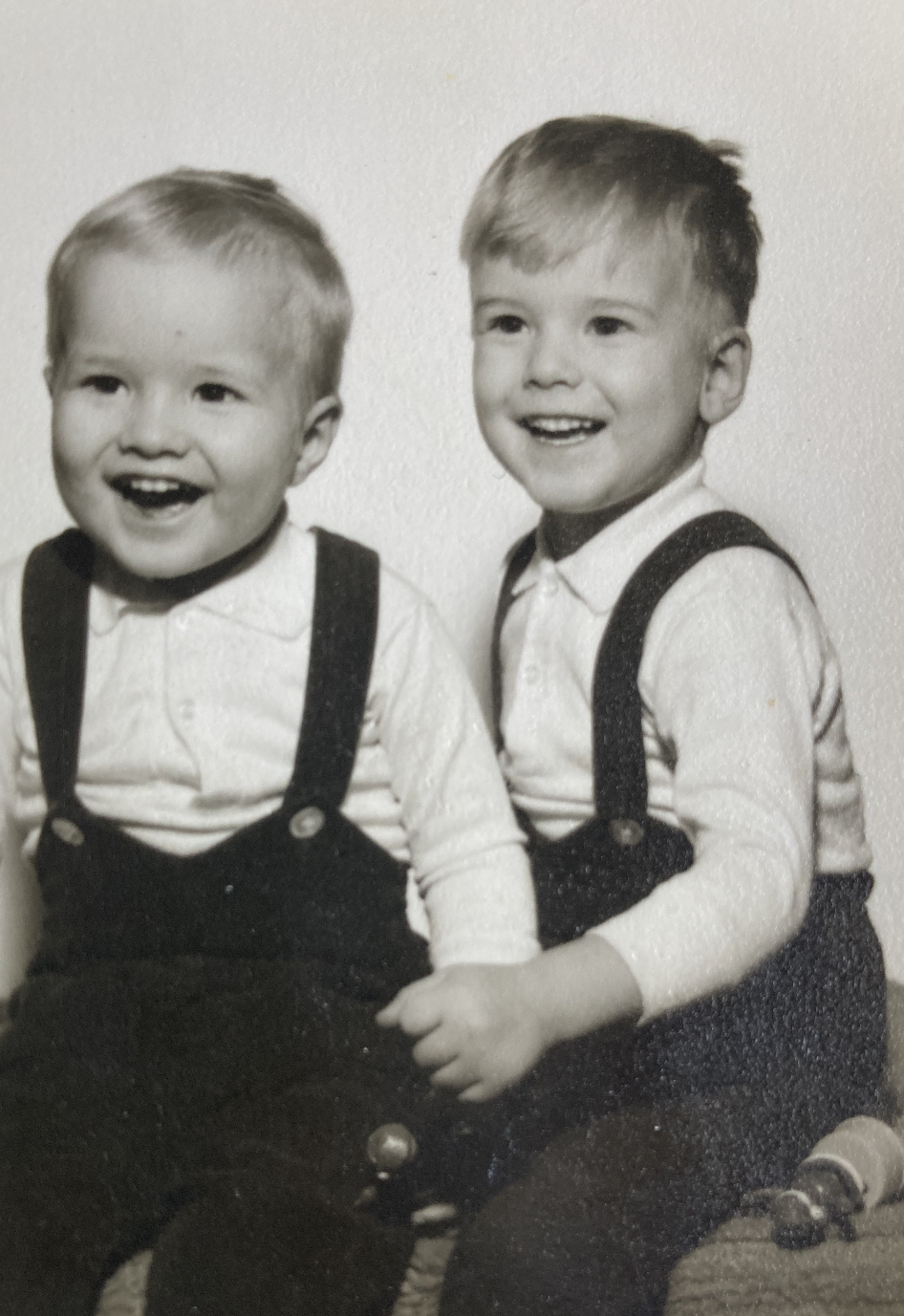 I'm going to miss you so much !

years of working with you

fishing hunting our inseparable bond through good and bad we always watched each other's back.

Please watch over us until I join you Again .

I Love you Jack you are a warrior !

I met Jack a few years ago and I will never forget him. He had a personality that was larger than life itself and could brighten up any room he walked into with his big smile, lauigh, and optimism. His personality burned as bright as a blazing sun.  He loved his family and his children very much. I'll remember our nature walks together with Keith. He was always teaching me something and opening my awareness to things on a very spiritual level of thinking. Ill always remember him as brave, courageous, and strong. Thinking of his family during this time. My thoughts and prayers are with you all. Love Aria