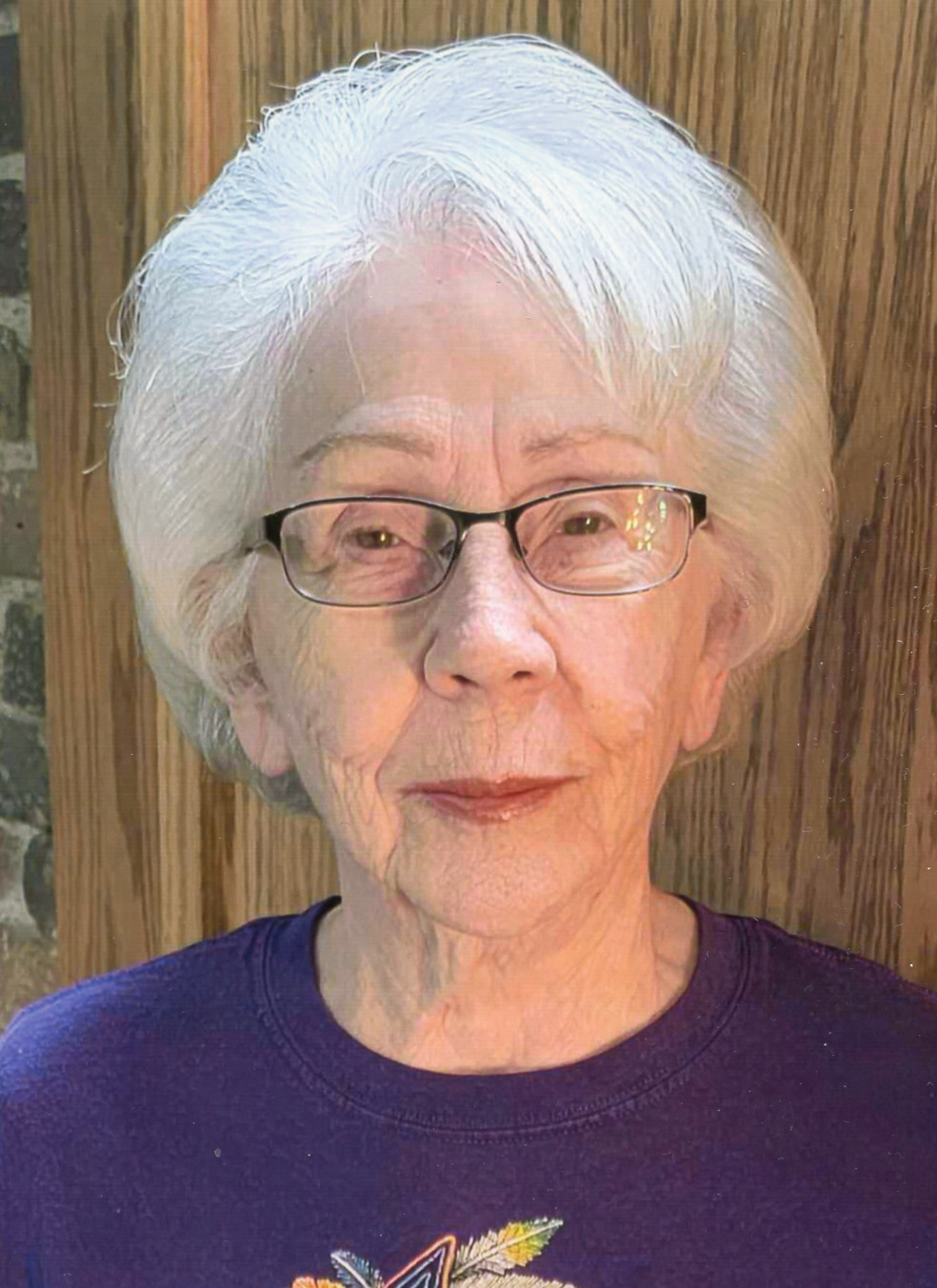 The Life of GLORIA ANN COVERDELL

After graduating from Creighton University in 1957 with a B.A. degree in education, she married Ernest Kucirek at Holy Trinity Church in Des Moines. They moved to Southern California where she taught kindergarten for several years. She wanted to work in the entertainment field and after several years at major movie studios, she moved to a position as Administrative Assistant to movie stars, including Julie Andrews and the Designing Women show.

While in North Hollywood, she met her best friend, Dorothy Aleene Davis and became her caregiver for 23 years. When Gloria’s mother, Mary, passed in 2006, Gloria returned to Des Moines, Iowa with Dorothy where they purchased a home in Windsor Heights. During this period, they traveled extensively throughout the world until Dorothy passed in 2012.

Gloria is predeceased by her entire family except 3 cousins. She left a special wish of thanks to her cousin, Tracy and her husband Jim Alitz who spent many hours with her bringing her comfort and care, as well as her best friend, Arlene Staley, and many parishioners from St. Theresa Church who visited her.

Her funeral will be held at St. Theresa’s Church on Tuesday, August 2, 2022, at 10:00 a.m., with visitation from 9-10 a.m. Following the service, she will be laid to rest at Highland Memory Gardens Cemetery.