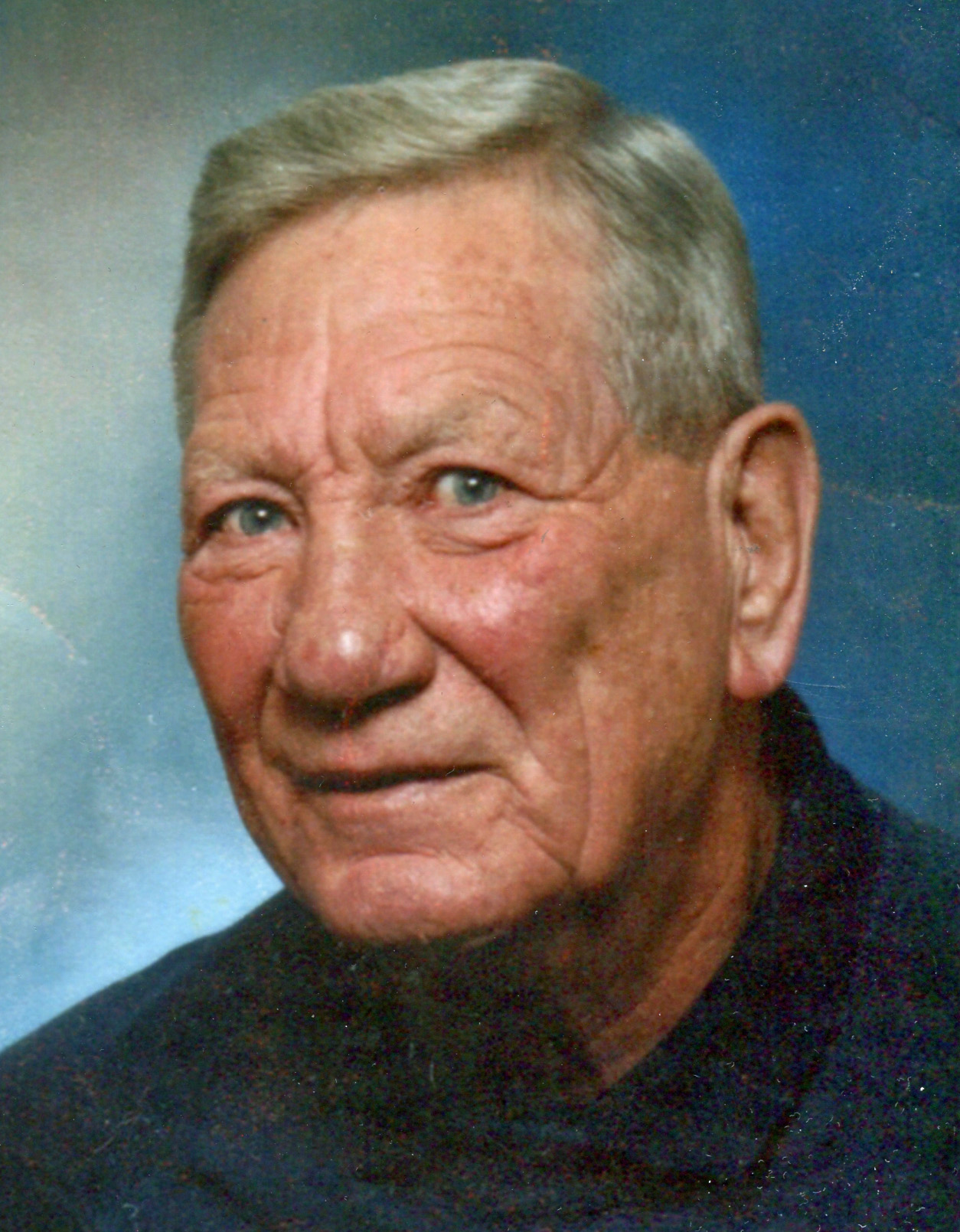 The Life of ROBERT JOSEPH AHLHELM

Robert worked at Casey’s for more than 20 years. Prior to that, he drove truck for Seneca Companies.

Robert was a devoted Catholic and man of great faith. Whether he was hunting, fishing, or camping, Robert loved the outdoors. He also enjoyed tinkering and fixing things.

Robert and wife, Melba, enjoyed their years wintering at Falcon Lake in Zapata, Texas, where they developed many special friendships.

Robert is survived by his children, Sherlyn Jones, Denise (Mark) Mangin, Joel Reeves, Dianna (Dennis) Peatrowsky, and Barb (Jose) Mejia; many grandchildren and great-grandchildren; his brother, James (Jan) Ahlhelm; as well as a host of other loving family and friends.

He was preceded in death by his parents, Wilhelm and Barbara; wife, Melba; son, William Robert Ahlhelm; as well as 3 sisters and 2 brothers.