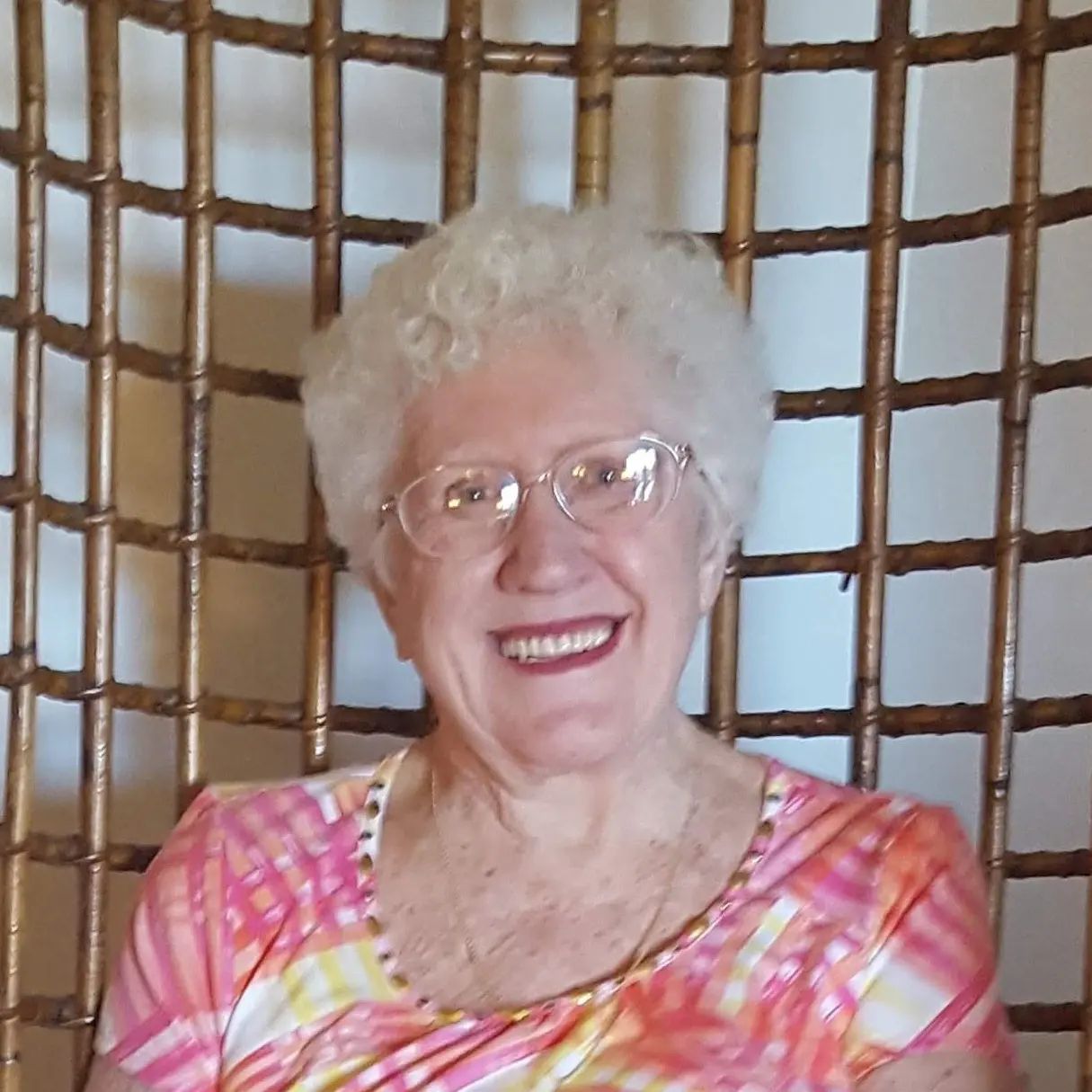 The Life of Shirley Ann Fischer

Shirley Ann Fischer (Nanny), 86, of Forest Hill MD, passed away peacefully on June 21, 2022 in her sleep. She was born to Arthur ‘Otts’ and Cecelia ‘Celia’ Wilhelm (nee Trautman) Oct 11, 1935 in Baltimore Md, raised on Collington Avenue in East Baltimore, later living in Dundalk, Middle River, then Forest Hill, MD. Her brother William ‘Bill’ Wilhelm passed in 2018. On October 8, 1955 she married the love of her life Leroy Fischer, he proceeded her in death in 1996.

Shirley and Roy raised two children JoAnn and Robin in their family home located in Hawthorne. She was employed for 30 years at the Hecht Company in the cash office. Shirley was a devout Catholic most recently being a member of Saint Ignatius congregation in Hickory.

Nanny was a loving mother, a proud grandmother to Bill, Andy, Sam, Jackie, Brandy, Allison, Megan, Mike, Michael and a beaming great grandmother to Lucas, Jacob, Gunner and Cooper. She was also admired by her two sons in law, Dave Mearman (Robin) and George Hensler (JoAnn).

Shirley is also survived by her loving cousins Pat Barber and Matty & Bill Bruns along with nephew Glen Fischer as well as many other nieces and nephews.

Nanny loved to travel especially with family and was the family matriarch for years when the whole tribe would venture down to the Outer Banks In North Carolina. It was always a good laugh, in the early years of the journey, Nanny would always stock up on boxes of Yoo Hoo drink for the young ones and the kids used to look forward to her bringing them and really suck them down. Even after the kids became adults, Nanny would still bring along those Yoo Hoos and you know what, they still got drank, even after we all laughed about them.

Shirley always maintained a positive outlook on life even in her later years as challenges with her eyesight caused her to loose her vision almost completely and her lack of mobility necessitated aids for walking. She was never heard to complain and always wore a smile along with some kind words. One of her greatest joys was calling family members to wish them a happy birthday which was done each and every year without fail. Throughout all of these challenges, she never missed a family gathering or outing. Even as her agility declined and eyesight faded, if she could get a ride, she was there, there was nothing gonna stop Nanny from her appointed rounds.

In short, she was a blessing to have around and will be sorely, sorely missed, that is a fact.

We love you Nan.

In lieu of flowers, please consider making a donation to the American Heart Association or the Seva Foundation for the blind.

A celebration of life gathering will be held at some point in the future, date, time and location yet to be determined.