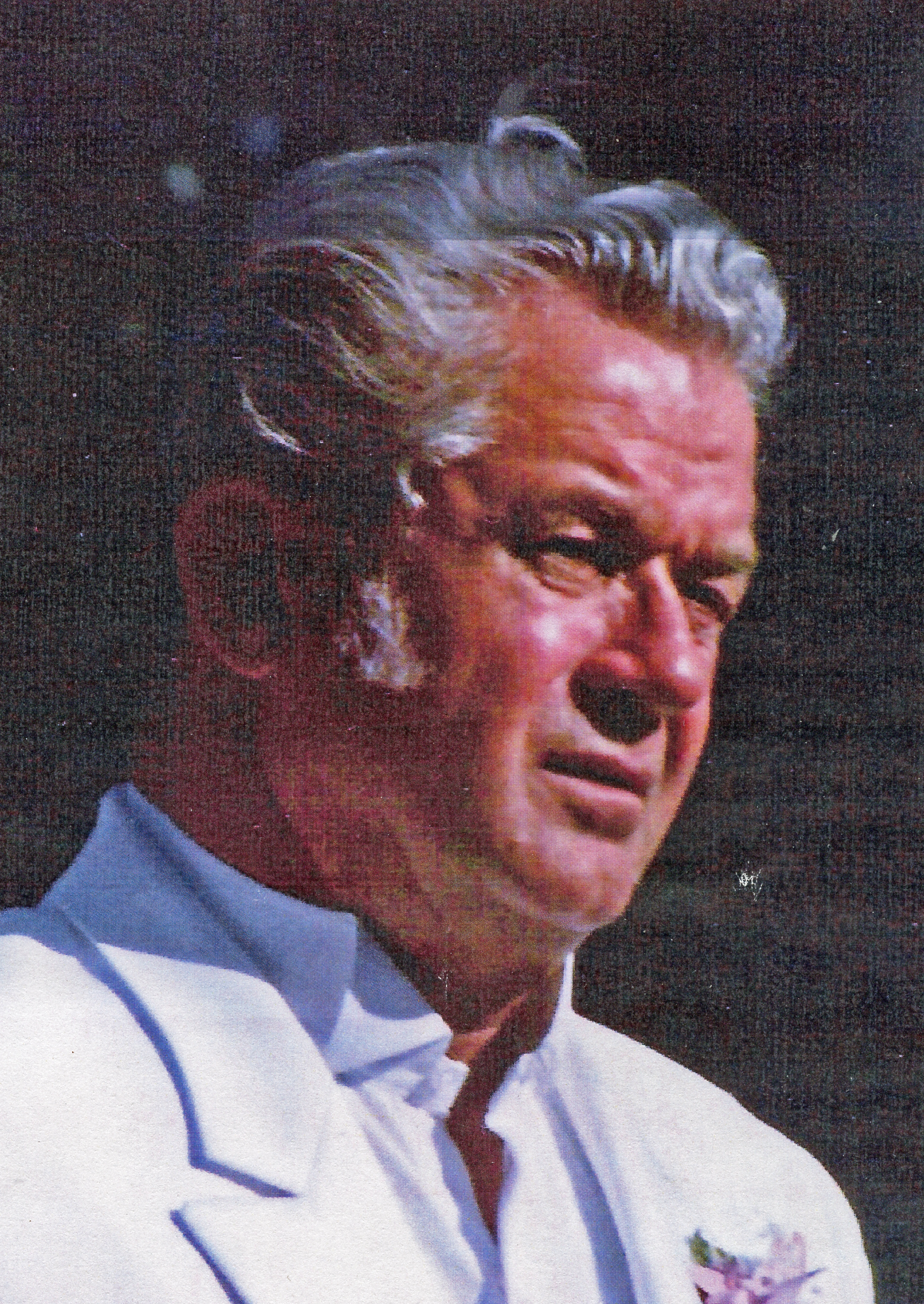 The Life of BUDDY CHARLES CRUM

Buddy graduated from East High School, where he was an all-city linebacker for the undefeated football state champions in 1951. He took over his dad’s business of Crum Electric and worked until the business closed in the early 1980’s. After that he and his oldest son Ted ran Ted’s shooting supply. Buddy proudly served in the U.S. Airforce, and while stationed at Barksdale in Bossier City, Louisiana he met the love of his life, Mary Ann. Three weeks later they were married. Lovingly he called her MAC and together they raised a family. He enjoyed his time with friends – sharing stories. Taking the cap off of the bottle and he played the lotto trying to win big, although he didn’t, life was still good. He loved to travel with Mary Ann and spend time at the farm in Villisca working the cattle, hunting the ground and fishing the pond.

In addition to his parents, Buddy was preceded in death by his wife of 68 years; his granddaughter, Ashley; son-in-law, Dennis Gray; sisters, Beverly Fogerty and Marlene Purdy and his beloved four-legged friend, Casey

Memorial contributions may be directed to his family.