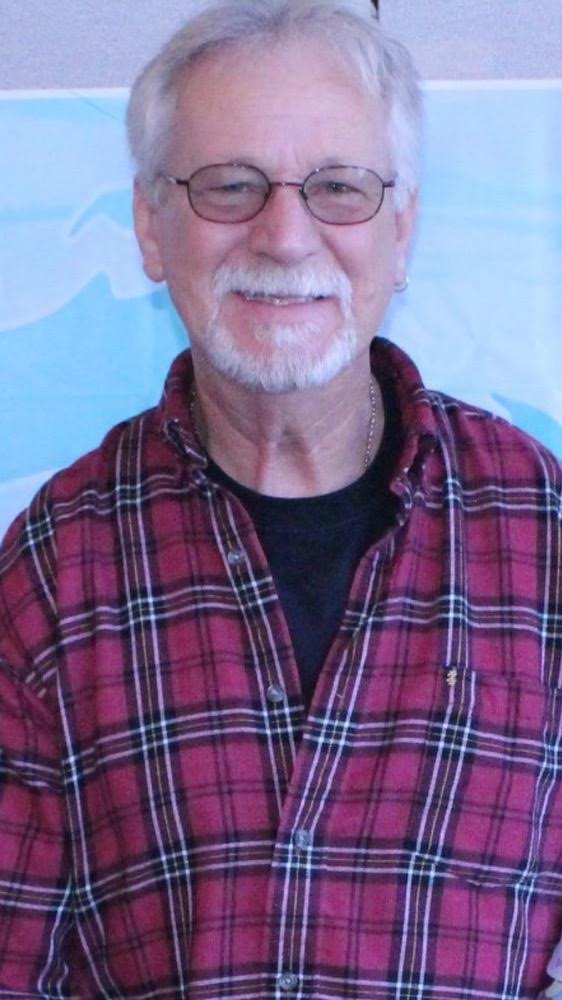 The Life of John William Dickinson

On June 6th 2022 at 9:14pm after fighting courageously to stay with his family.

John William Dickinson, a sweet man, went home to the angels with his loving wife holding his hand. John was born on January 12,1953 to Alice Elizabeth (March) Dickinson and D. Stephen Dickinson in Meriden CT.

He was loved and is survived by many who will miss his light. His loving new bride Sara Dickinson, son John Dickinson Jr. with wife Megan and two grandchildren Boyd and Norah, his son Brandon Dickinson and grandson Severus, and his daughter Summer Dickinson and granddaughter Zoey Dawn who was John’s light.

He is survived by his brother David, sister Gayle Curnow, his nephew Keith Curnow, niece Beth (FFS) Sebja, and great niece Samantha Curnow whom he adored. John was predeceased by his parents, and brother-in-law Richard Curnow.

John was a loyal and dedicated truck driver for many yrs, working at Royal Service (Hildebrand) in Essex MD, for his friend Sonny where he truly enjoyed his job and coworkers.

John humbly served the US Army retiring as a Sergeant in 1978. John was and will always live on in all of us as a kind, sweet, and honest man. He was full of life and laughter and brought smiles wherever he went. He was that man that would give all he had to make you happy.  He had a love for riding his Harley and tinkering around his house, but nothing meant more than his family and time spent with them. He really enjoyed his Friday night dinners with his girls, and his rides with his guys including his brother Dave, Mark B, Phil W, Mike E, Dave R, and Karl D. John also had a love for animals and they definitely had love for him. John will be missed more than can be expressed. His loving way, gentle smile, silliness, and simplicity will carry on in us all fordver.  “God Damn it John” !!!