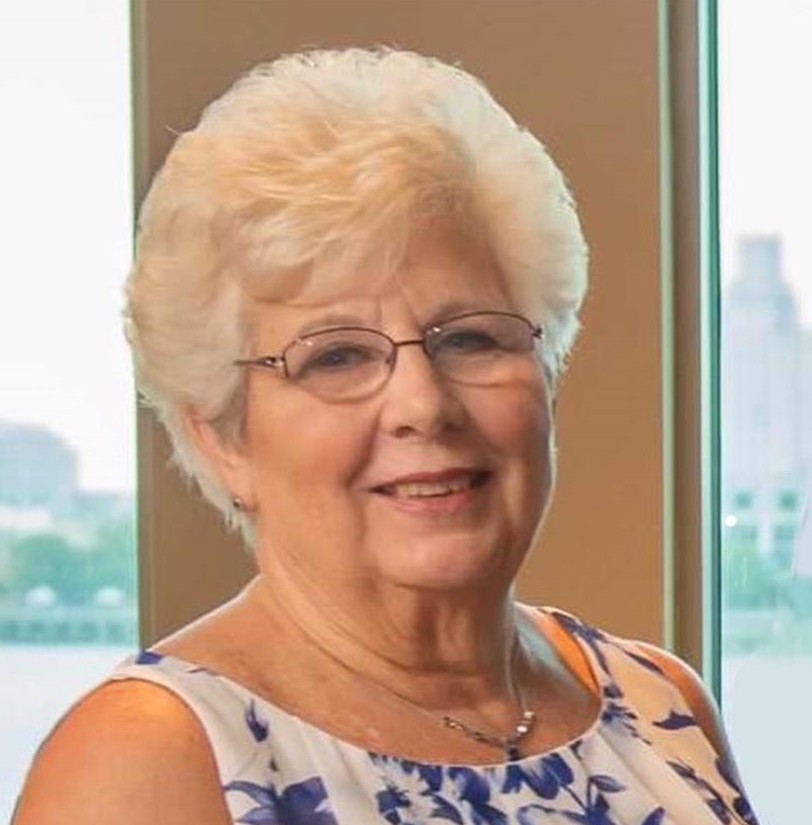 The Life of Patricia A Hunter

Born and raised in Philadelphia, she was formerly a longtime resident of Drexel Hill. A graduate of Villa Joseph Marie High School and Millersville University, Pat was a teacher at Drexel Hill Middle School, retiring in 2013 after 32 years. While at Millersville she was Catholic Girl of the month; was a member of the synchronized swimming Dolphin Club, managed the Women’s Chorus and played lacrosse.

She enjoyed dancing, singing, piano and voice lessons.  A graduate of the Phila Modeling School, Pat modeled sports apparel in local stores and shows. She had served as President of UDBOP in support of the music programs. Pat enjoyed cards (especially Pinochle) , dominoes and was an avid reader. Always adventuresome, Pat would try anything, especially with family. She will be remembered as wife, mom, mom-mom, friend and teacher. Many of those roles at once.

Memorial Service:  11am Thurs. Toppitzer Funeral Home at Arlington, 2900 State Rd., Drexel Hill where friends may call after 9:30AM.

Filter Patricia A Hunter's Timeline by the following Memory Categories

Pat was a teacher at DHMS while I was the nurse from 2004 to 2012. Pat would stop by and we always had a good laugh about something. What a good soul. I was part of her book club of course when we gathered to talk about the book we never got to the book. We all chatted about anything but the book. I moved to Colorado in 2013. I miss seeing Pat . Only good memories of herXXOO