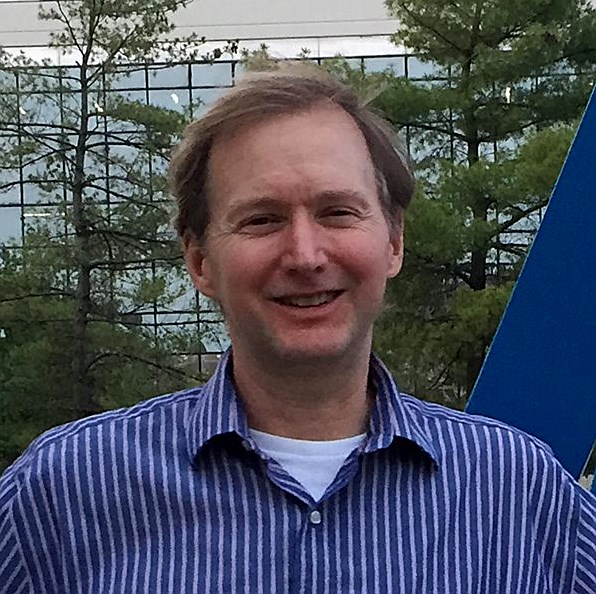 The Life of Michael Robert Collier

Michael worked for over 25 years as an astrophysicist at the NASA Goddard Space Flight Center, where he made significant scientific contributions in the understanding of solar wind, lunar environment, and physics of the heliosphere, terrestrial magnetosphere, and outer planets. His contributions were recognized in 1998 and 2001, with NASA Group Achievement Awards, and the R.H. Goddard Award, in 2015. From 2014 to 2019, Michael also taught Physics as an Adjunct Professor at Prince George's Community College.

In 2017, Michael married Sandra, the love of his life. Together they enjoyed travel, the performing arts, hiking, and Baltimore Orioles baseball. Michael will be remembered as a cherished friend and colleague who approached all challenges with humor, kindness, and resilience.

He is survived by his wife, Sandra Collier; mother, Nancy Griffith of Boulder City, NV; sister, Jane Collier of Chicago, IL; uncle Glen Griffith of Irvine, CA; and stepmother, Jean Collier of Oshkosh, WI. He was preceded in death by his father, William Ronald.

Funeral mass will take place at the Basilica of St. Mary in Alexandria, VA, on Saturday, January 22, at 10:30 am. Reception to follow. Those wishing to honor Michael’s life can donate in his name to the Cancer Research Institute.