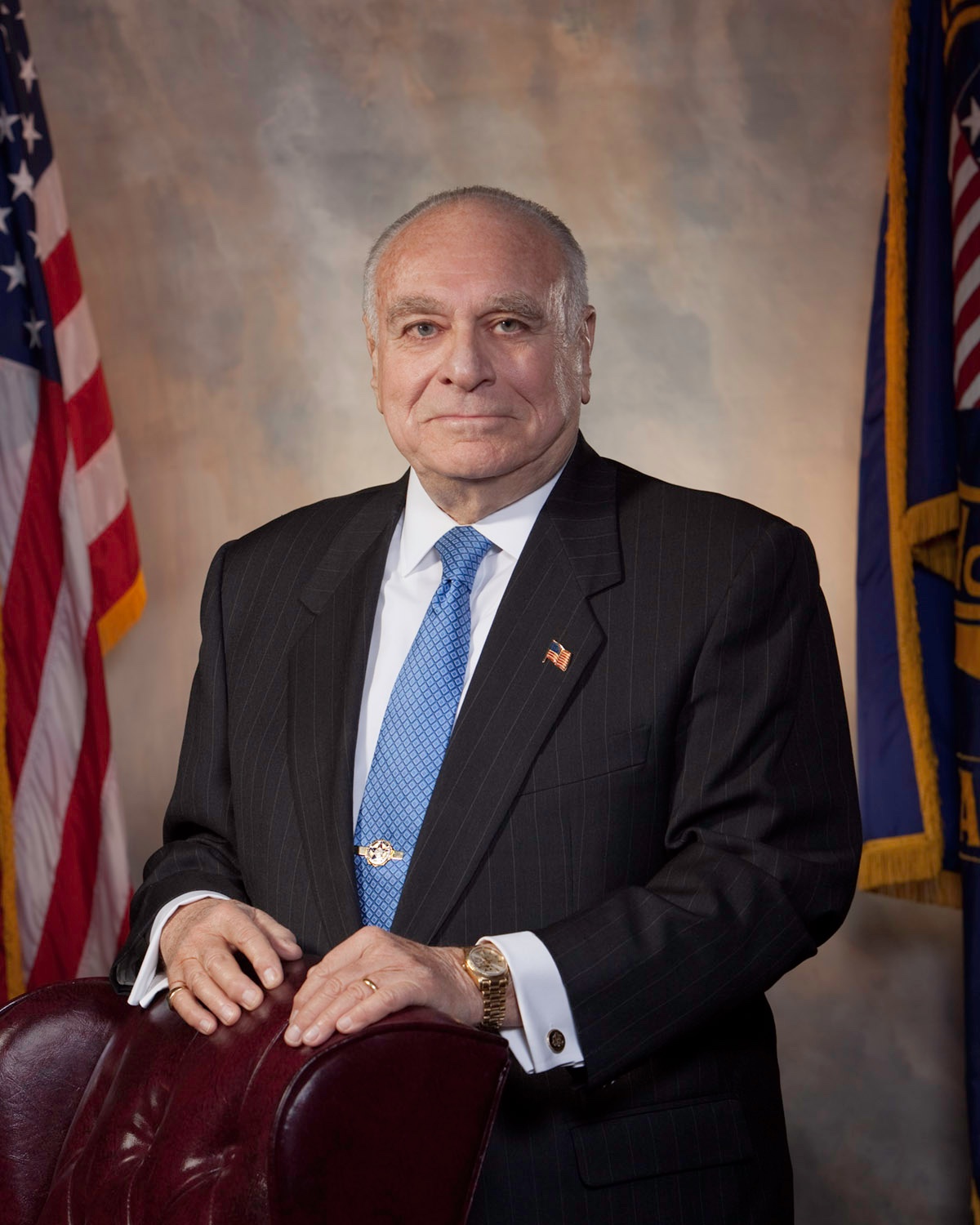 The Life of Bruce W. Kauffman

Judge Kauffman was raised in Ventnor, New Jersey, and graduated from the University of Pennsylvania in 1956 and Yale Law School in 1959. He went on to become an esteemed litigator and jurist who was elevated to named partner at the Dilworth, Paxson, Kalish & Kauffman law firm in 1976, served as a Justice of the Supreme Court of the Commonwealth of Pennsylvania from 1980 to 1982, and as a Judge of the United States District Court for the Eastern District of Pennsylvania from 1998 to 2009.

Judge Kauffman has been honored in every aspect of his career, including receiving: The Philadelphia Bar Association’s Justice for All CLS Champion Award; The Judge Learned Hand Human Relations Award; Shomrin Service Award; The Torch of Learning Award from the American Friends of the Hebrew University and the Anti Defamation League of B’nai B’rith; and The Tree of Life Award for the Jewish National Fund.

Burial immediately following at West Laurel Hill Cemetery. Shiva immediately following burial (approximately 4 p.m.) at the late residence. Memorial contributions may be made to The Do Gooders, to help enrich the lives of the under-served in the Philadelphia area, www.dogoodersdobetter.org or 18 Clwyd Road, Bala Cynwyd, PA 19004.

Our relationship with Bruce began in 2003. We shared our love of the Coton de Tulear dogs. Bruce and Carol owned a handsome male Coton, named Winston Chesterfield Kauffman. Our female, one with a bit more of  a kinky name, Loosey Fur Schwartz. We decided that a match between the two should be made.  To celebrate there would be a wedding. And so it happened.  On July 5, 2003 the marriage took place, with "Buster Brown" as the best man. And what a wedding it was!  One of the best surprises is when Bruce introduced Lucy to the guests. A female singer with a powerful voice began to bellow, "Lucy in the Sky with Diamonds."  That was the beginning.What a night that was!

We shared many an enjoyable night with Bruce and Carol.  What a lovely, couple, they were.  We were very lucky to share an eighteen year friendship. We knew Bruce to be a brilliant man.  He awed us with his tales.

Bruce,  we will miss you. I just know, in my heart, that right now, you will be sitting at a heavenly  table, waiting for your pepperoni pizza.  By the way,  please don't forget Bruce's very, very  HOT PEPPERS!

What can I any about such a wonderful and interesting man. I loved going to Tony's and sharing as much as we could eat and was in amazement of his accomplishments. He was bragging,  just sharing his amazing life over his favorite foods. I treasure the time we spent together. The world will be hard pressed to produce another like Bruce.

Truly an Honor to know and work with and learn life and professional lessons from such a great man, Judge and lawyer--His Honor.  Will be sadly missed.  Like father and big brother and mentor -- all in one--  to many. A strong gentleman. Peace, Bruce. --Fred S.

My family and I bought a beautiful Coton puppy years ago, and were told at the time that the puppy's father was owned by a Federal judge who took him to work everyday.    A few years later,  I was at work In the city and saw a man walking a coton.  At the time, they were very rare, so I stopped him. I said “The only other Coton I know in Philly is owned by a federal judge”. And he said “This is him! That’s me!” I said “wait.. is this Winston Chesterfield III ! (Don’t ask how I remembered his name lol) and he said "Yes!!"  I told him “Your dog is my dogs dad!” He loved it! We exchanged numbers he sent me the following message.  "Winston wants to meet his son!"  We got the two dogs together in Margate that summer and were fortunate enough to spend some time with Bruce and Carol.   I also recall his happiness when I was in awe of the pictures in their home with all of the amazing people who Bruce knew.    What a sweet man he was and a life well lived.  I have no doubt that Bruce is spending today with Winston, and maybe our Buddy as well who joined them yesterday.    RIP Bruce and Hugs to Carol and family.    Mitch and Regina Brown

A force of nature, he defined moral, ethical leadership for his generation . . . and for mine. His love of life and law was unique, compelling ... everything Bruce did was big, bold and right. The shining light of my personal and professional life over the course of decades, our family will miss him always and celebrate him eternally.