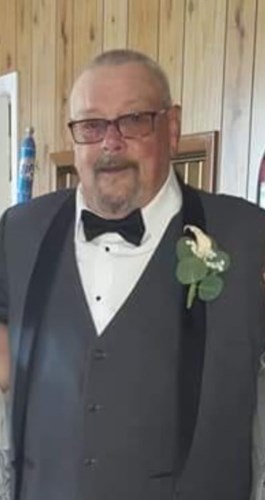 The Life of Dennis Bowers Sr.

He was a 1965 graduate of Pottsville Area High School.

He was currently retired. His occupation was a pipeline foreman.

Dennis was an active member of the Saint Clair Fish and Game, along with the Buck Fever Rod and Gun Club.

In addition to his parents, he was preceded in death by his brother, Jeffrey Bowers, and his wife, Eva L. Bowers, of Pottsville.