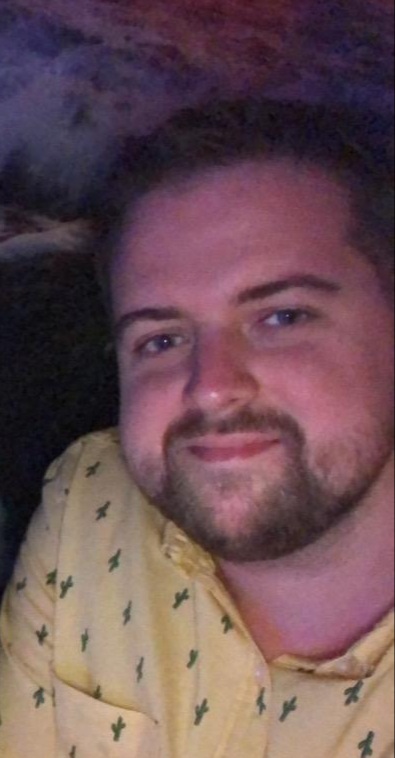 The Life of Robert C Brown

Robert Clayton Brown, age 32, of Whitehall, PA passed away with his family by his side on Sunday, September 26th, 2021 at the Hospital of the University of Pennsylvania.

Born in Pottsville, PA on April 18, 1989, he was the son of Paul and Lorri (Costello) Smerlick in Port Carbon.

Bobby was a graduate of Pottsville Area High School, Class of 2008 and then earned a Bachelor’s Degree in Criminal Justice at Penn State University in 2013. He worked as a microbiologist for Silliker Laboratories of Pennsylvania, Inc. in Allentown.

Bobby was a counselor at Camp Victory in Millville and loved to travel, go to concerts, and Horror Conventions.

A Religious Service will be held at the Robert A. Evans Jr. Funeral Home in Port Carbon at 10AM on Friday, October 1st, with Deacon Jack Quirk officiating.

Relatives and Friends are invited to visit with the family on Friday morning from 8:30-10AM at the Funeral Home.

Interment will be held in the Schuylkill Memorial Park Cemetery Schuylkill Haven, PA.

In lieu of flowers, memorial contributions may be made to Camp Victory/Camp Echo C/O Dawn Bressler at 721 Oak Street, Bloomsburg, PA 17815.