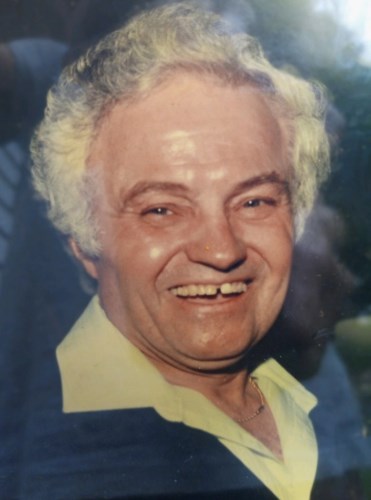 Robert E. "Sonny" Davis, 94, of Pottsville, passed away on Monday, Sept. 6, 2021, at Orwigsburg Center. He was born in Pottsville on Sept. 6, 1927. Sonny was the son of the late Evan H. Davis and Mildred J. (Penberth) Davis. He was a member of Trinity Lutheran Church, Pottsville. He belonged to Pulaski Lodge 216, where he served as the Past Master. Sonny was a big fan of the Big Band Era and was a great dancer.

He had many of the Big Bands from that time at Pine View Acres, to name a few, like Buddy Rich, Count Basie, Myron Floren, and Tommy Dorsey. Sonny started his catering business through his father's store, which originated on Minersville Street as a grocery and butcher shop which later had moved to 11th and Market streets in Pottsville. When he mentioned to his father about doing a banquet for their church, his father handed him the cookbook and said, "You're on your own," and of course with the help of his mother. Through catering, he purchased Pine View Sportsman Club in January of 1964. That's where Pine View Acres Restaurant and Cocktail Lounge originated. Sonny was the Owner of Pine View Acres and was in business for 57 years. Sonny loved people and hosting Christmas parties, weddings, and special occasions. He put on his chef's coat up until the day he passed away. He was in the Army Air Force during World War II, where he was a B29 Mechanic.