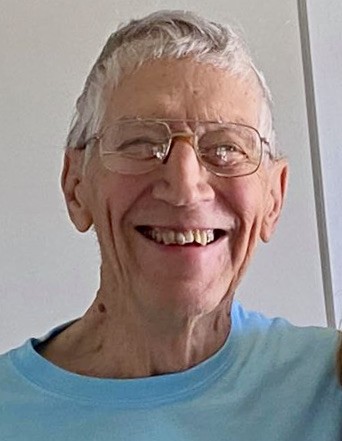 The Life of Richard G Miller

In addition to his parents and wife, Dick is also preceded in death by three brothers: Alan, Kenny, & Donald.

He was a graduate of Schuylkill Haven High School.

Dick had served in the U.S. Army.  He was a member of St. John's United Church of Christ, Schuylkill Haven.

He is survived by a daughter, Sharon G. Phillips, wife of Brian, of Bethlehem, PA; a brother, James Miller, of San Antonio, TX, nieces & nephews, and neighbors, Greg & Amy Kirkpatrick.

A graveside service will be held at 10 AM on Wednesday, September 8th at Schuylkill Memorial Park, Schuylkill Haven, with Pastor Amy Kirkpatrick officiating.