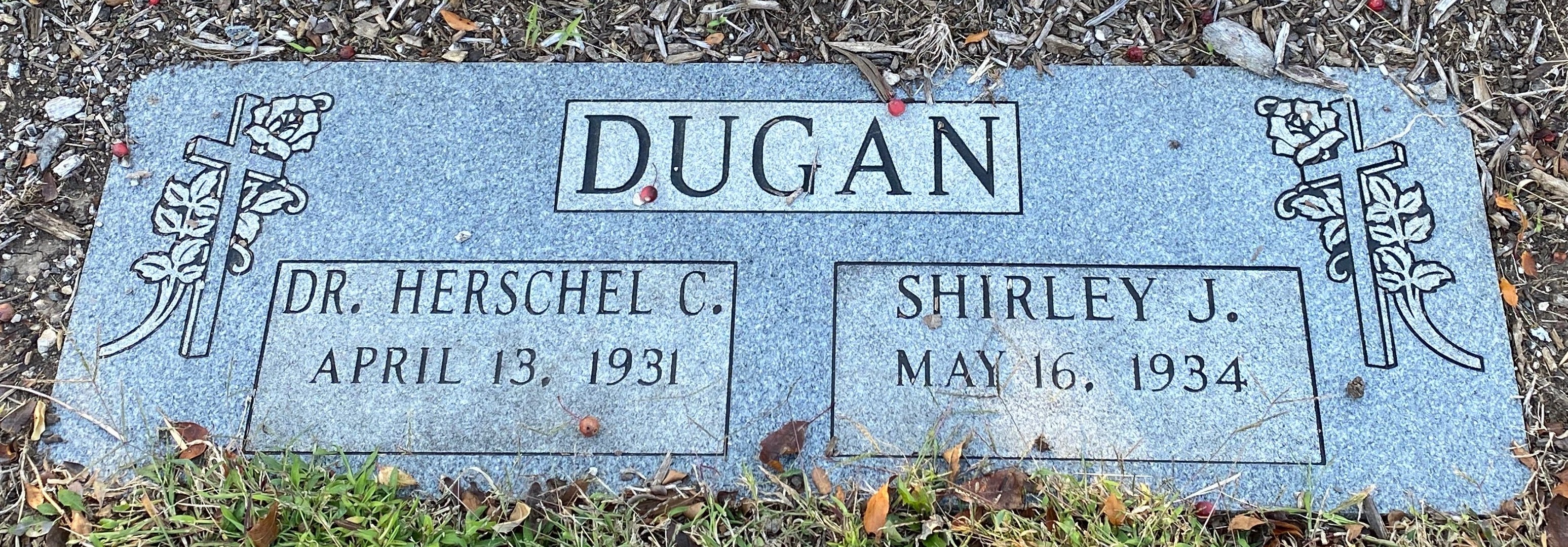 Rev. Herschel C. Dugan, 90, of Olathe, KS, died on August 9, 2021, at Cedar Lake Village, a Senior Living Community. He was born on April 13, 1931, to Charles and Harriet (Van Buren) Dugan in Mankato, MN.After graduating from Mankato High School, he went to Phillips University in Enid, Oklahoma, followed by seminary at Drake University in Des Moines, Iowa. He later earned a Doctor of Ministry degree from Phillips Theological Seminary. On July 28,1960 he married Shirley Joan (Tietsort), and they raised their family in Olathe, Kansas.Herschel enjoyed a long career in ministry, serving churches in Nebraska, Iowa, Oklahoma, and Kansas. He was pastor at First Christian Church in Olathe for seventeen years. His Christian faith and passion for justice led him to travel with other clergy to Hattiesburg, Mississippi in 1964 to help register Black voters. As a minister, he was most comfortable creating relationships and being present for people in times of need. After his retirement in 1996, he continued to serve several churches on an interim basis, including four years with the Olathe Church of the Brethren.He was a member of Saint Andrew Christian Church in Olathe, Olathe Rotary Club, Lenexa Masonic Lodge, Olathe Arts Alliance, and he served on Kansas City Regional Disciples of Christ Church committees. He was a chaplain with the Olathe Fire Department for ten years. He enjoyed traveling in the United States and Canada as well as overseas trips to Ireland, England, France, Italy, Greece, Turkey, Japan. He also led several tour groups to Israel. His interests included biking, photography, cars, and later in life he enjoyed painting.Herschel is survived by his wife, Shirley, their daughter, Denise Dugan (Steve), son, Mark Dugan, and grandsons, Ryan and Connor Dugan.He was preceded in death by his mother, Harriet Dugan, his father, Charles Dugan, and his sister, Virginia Dugan.A memorial service will be held at a later date. Private burial will be at Olathe Memorial Cemetery.Memorials are suggested to the Saint Andrew Christian Church Legacy Fund. https://sacchome.org/give/ 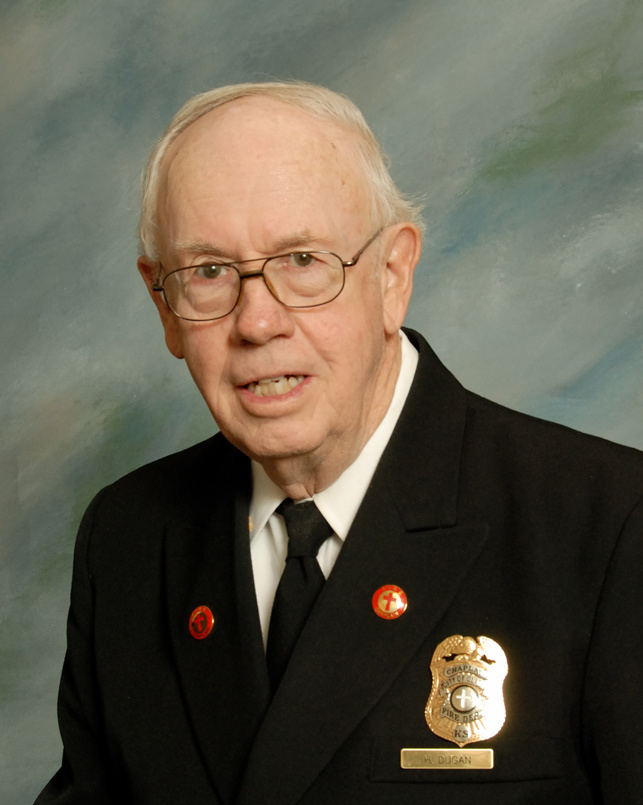