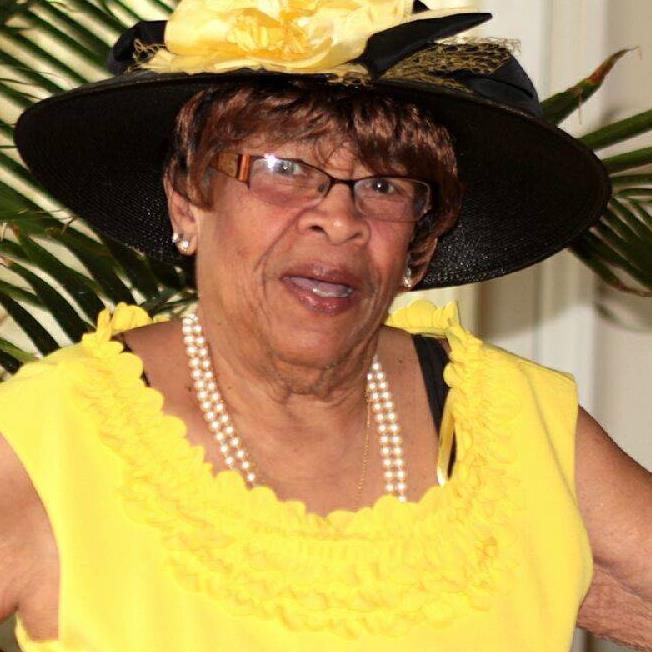 The Life of Betty J. Bennett

Betty Jean Lincoln Bennett was born to the late Luther G. Lincoln and Margrete Elizabeth Lincoln on May 12, 1931, in Manhattan, Kansas. Until the third grade, she was educated in the Manhattan school system when the family moved to Elizabethtown, Kentucky, where her fatherobtained employment as a  chef  In 1943, the family moved to Sharon, Pennsylvania. Betty was educated in the Sharon School system, graduating from Sharon Senior High School in 1949. In 1951, Betty enrolled in nursing school at St. Thomas Hospital in Akron, Ohio. She graduated from St. Thomas Hospital in September 1954.

1960 Charles Bennett was transferred to a Radar Base in Duluth, Minnesota. While in Duluth, Betty enrolled in anesthesia school at Saint Mary Hospital. Upon graduation in 1962, Charles and Betty moved back to Charles's hometown of Philadelphia, Pa, where Betty began working at Mercy Douglas Hospital as a nurse anesthetist. Charles and Betty joined Mount Zion Baptist Church which had been Bennett's church of worship since 1946 when the Bennett family moved up north from Florida.

Betty went home to be with the Lord on July 15, 2021. She was preceded in death by a daughter, Denice, and her husband, Charles. She leaves to mourn a daughter, Diane Bennett London, son-in-law, Keven London, two sons Dana Bennett and Darryl Bennett, daughter-in-law, Sandra McAfee-Bennett, granddaughter Nicole Bennett, and two grandsons, David Bennett and Kelvin London. Two sisters-in-law Doretha Bolton, Corinne Bennett, one cousin Della Burton and cousin-in-law Marie Matthews, and a host of friends.

Burial at Arlington Cemetery Monticello Mausoleum will be private. 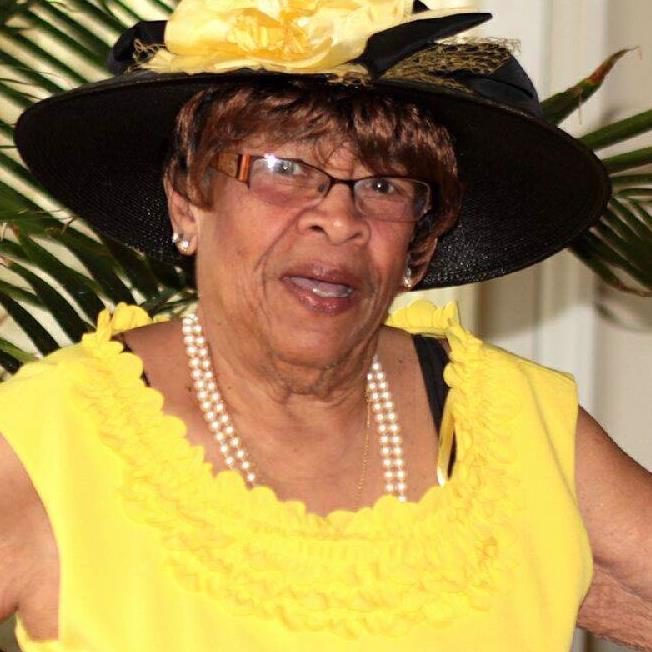 will miss you mom.