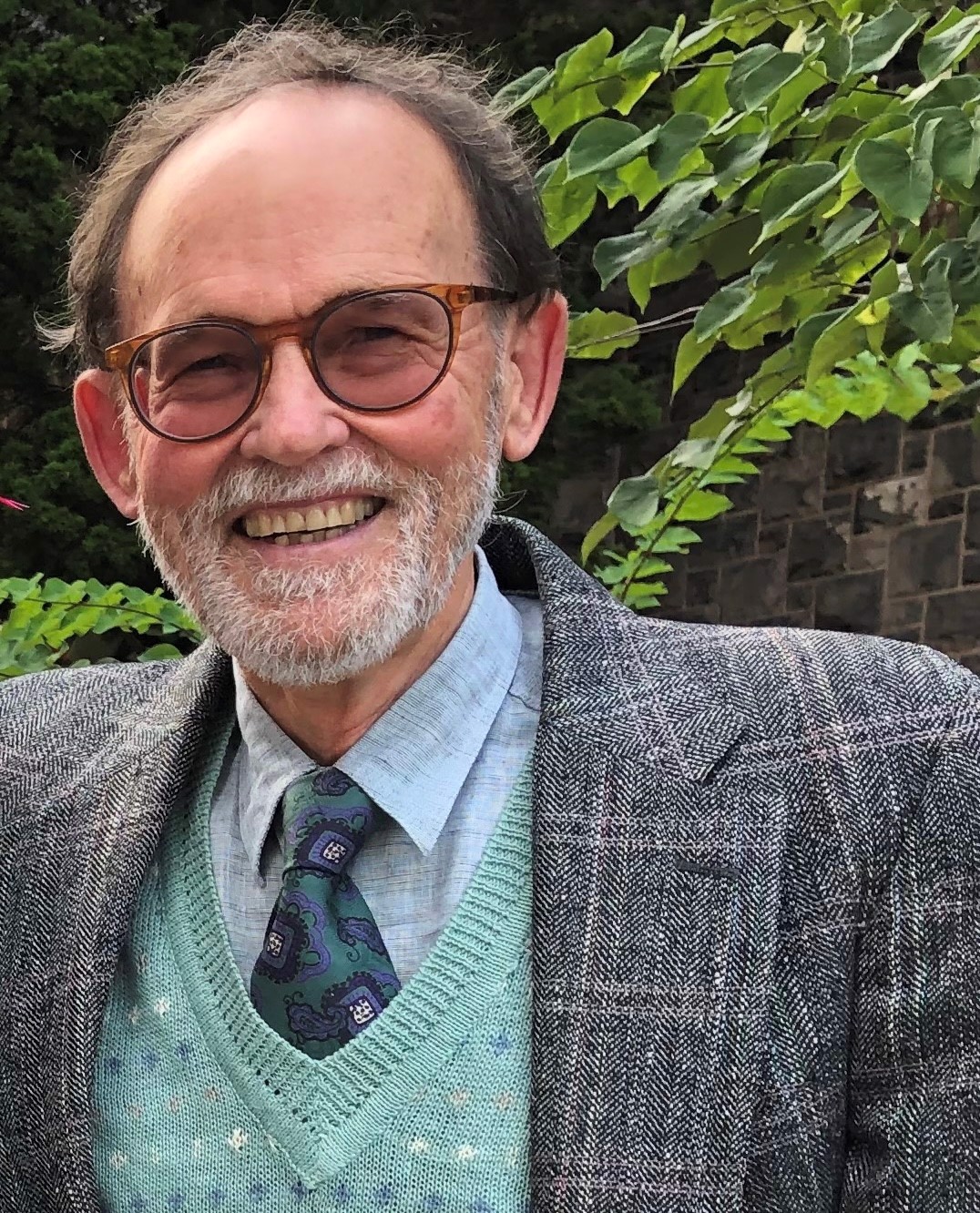 The Life of Arthur Kaiser

The Memorial Service will be held at Washington Crossing National Cemetery, 830 Highland Rd. Newtown, PA 18940 on Monday, August 2, 2021 at 11:15 sharp, it's the military. A luncheon will be held immediately following the service.

Arthur Kaiser was born in Brooklyn NY, November 27 1943, the oldest of five children; four boys and one girl.  His father was an attorney who graduated from Columbia Law School and his mother graduated from Hunter College with a degree in math.  As the family grew, they moved from Brooklyn to the North Shore of Long Island. From an early age Art played sports.  He played doubles tennis with his father as well as playing baseball and squash. Art graduated from Williston Northampton High School in Easthampton, MA followed by Wesleyan University in Middletown, CT where he majored in European History and was captain of the squash team.

After college, Art began an MBA program at Columbia University, but left before graduating to join the US Army where he served in Vietnam as a First Lieutenant.  He tried love a second time when he met Connie Lotz in 1984.  They met on a Appalachian Mountain Club cross-country ski trip in Vermont through a friend of Connie’s who was Art’s rock climbing partner. Art always said he was attracted to the red sweater Connie was wearing. Connie was attracted to his sweet demeanor and cute face. Her only concern at the time was that he was at least 35 years old. Lucky for both of them he was forty! They married in June 1985 and in 1986 their son Gavin Lotz Kaiser was born.

After the military, Art worked as a lending officer in a bank and later joined the staff at his family’s store, Kaiser’s Men’s Apparel in Greenwich Village New York, where he worked until 1989. Together Art and Connie moved to Powelton Village in Philadelphia. The neighborhood’s close proximity to 30th Street Train Station enabled Art to commute to New York and Connie to her office in West Philly.

Art loved being a father. In an attempt to calm baby Gavin and reclaim sleep, Art would try anything including browsing the “colicky baby” shelves at the NYC Tower Records store. As Gavin grew, it was clear that Art’s love of sports and fierce competition was visible in Gavin.  Art loved coaching Gavin’s baseball and soccer teams. He loved coaching and interacting with his young pupils. One of his favorite coaching sessions was when he held a parents versus players’ game.

Middle and High School ended Art’s sports coaching career, but he continued attending all of Gavin’s baseball, soccer, lacrosse and basketball games. In addition to coaching sports, Art taught Gavin how to drive stick shift in Kennett Square with only one casualty…the mailbox.

He was a terrific father who loved to share his love of the outdoors with his family. These included planning extreme trips to the Alaska frontier and mountains of Maine. Later in life he made multiple pilgrimages to the Everglades, surviving with little more than his kayak, map and compass.

While Art majored in European history in college it turned out that his real love was finance.  He read voraciously to understand what was happening in the world, which he felt was crucial to making informed decisions. His curiosity of the world enabled him to connect with anyone.

In addition, Art admittedly took too frequent of trips to his favorite store for free samples and bulk purchases, Costco. His favorite Costco items were the rotisserie chickens and Aussie Bites.

Arthur Kaiser, loving husband and father, unfortunately passed away suddenly in Kennett Square on July 1, 2021. He is preceded in death by his brother Jonathan Kaiser (Blair), Arthur is survived by his loving wife, Connie Lotz; son, Gavin Lotz Kaiser (Ashley); a sister, Katha Clark (Ted); two brothers: Steven Kaiser (Jennifer) and William Kaiser; two nieces and two nephews.  Art will be dearly missed. To those who knew him well, he will always be remembered as adventurous, athletic and curious.

The memorial service will be held at Washington Crossing National Cemetery, 830 Highland Rd. Newtown, PA 18940 on Monday, August 2, 2021 at 11:15 sharp, it's the military. A luncheon will be held immediately following the service. We appreciate all your kind thoughts; they bring great comfort to us.  Should friends desire; contributions in memory of Art may be sent to Powelton Village Civic Assoc. PO Box 7616 Philadelphia, PA 19101-7616

i first met connie and art at their ramshackle cottage on baylor's lake. they wanted to meet with me concerning the remodel or replacement of their cottage. it was a saturday during college football season. i rarely take saturday meetings, but as they were from philadelphia, i thought i'd take a morning ride and check it out. when i saw the cottage, i thought seriously about turning around, but something told me to go in. i left four hours later, having missed the kickoff of the penn state game. i left fuming, promising myself that if i ever heard from "those people" again i certainly would turn down the job.when months later i got a call stating that they would like to meet with me and have me involved in the design process. i grudgingly accepted the commission and began design work. over the next few months, i would spend more time with them than would be practically billed, but grew very found of my new clients. over the next years after job meetings that went on for far too long, art would alwayts walk me to my car. we would then share vignettes of our more private lives. i will always remeber the way art would focus on discussions, listen intently, then ask the most penetrating questions. he was a man of quiet contenplation, pateince, humility, and a deep caring for others. a rare combination of characteristics that will forever forge an impact on my life. i will miss him immensely.