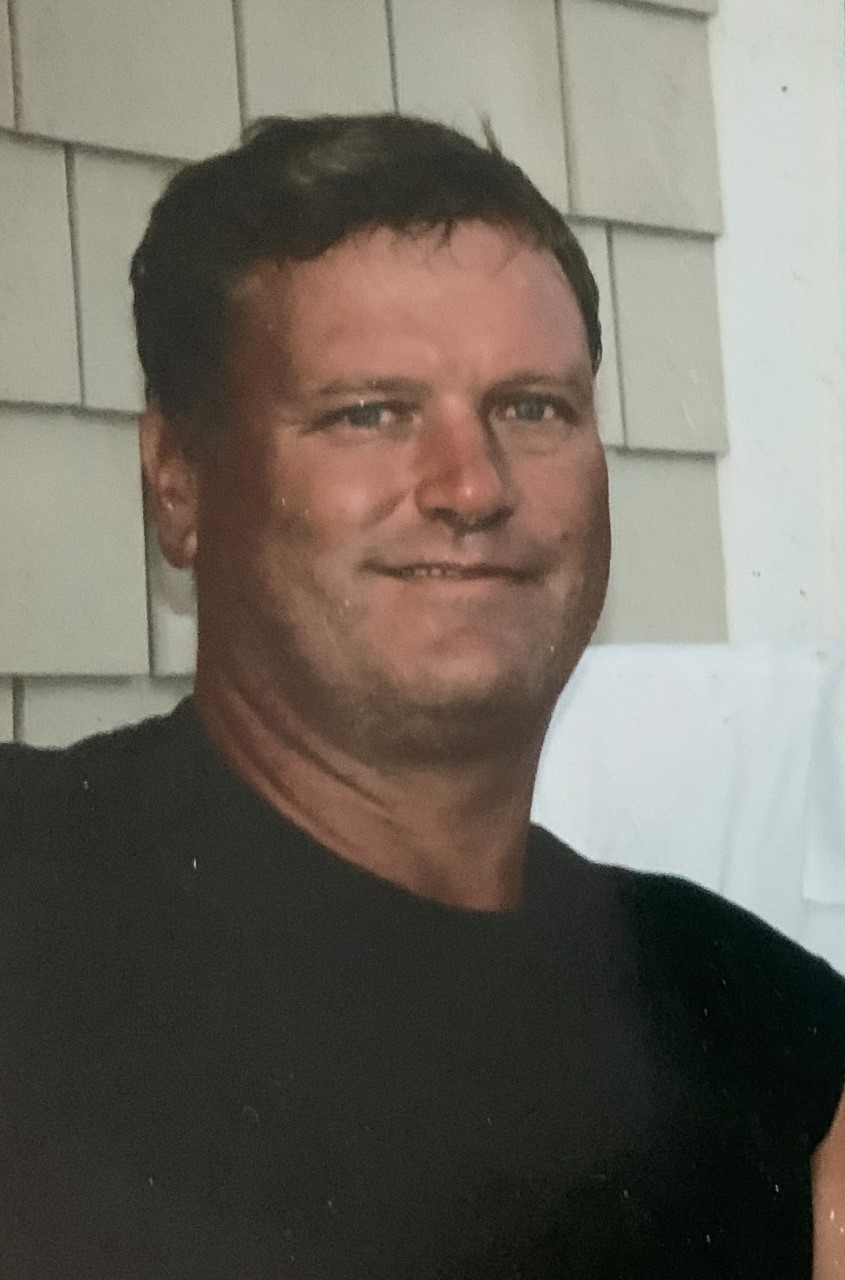 The Life of Christopher R. Carr

On June 15, 2021, Christopher “Truck” Carr, a Division 1 football champion, construction worker, driver, brother, and father passed away peacefully, at 61 years of age, after battling multiple myeloma cancer. He was a beloved father, brother, son, and friend who was recognized for his stoic, strong demeanor, and willingness to help others. Chris was known to most by his nickname, “Truck.”  Standing at 6’8” and over 300 pounds during his football days, some thought he was too big to be a Carr.

He was born February 4, 1960, to Jay and Penny Carr, who moved to Philadelphia from Ohio when Chris was a young boy. He was the eldest of three children, with two younger brothers. Chris graduated from Phoenixville High School in 1978. After an accomplished high school football career, Chris was selected to play in the Big 33 Football Classic. He continued his education at North Carolina State University on a full scholarship as the football team’s left offensive tackle. He helped lead the team to both the Tangerine Bowl and the first ACC title in school history in 1978. His passion for the sport and leadership led Chris to be selected as the Varsity team captain for the Wolfpack.

In addition to two championship rings, Chris earned a Bachelor’s degree in Agricultural Economics. Soon after graduating, he moved to Montana to apply his studies working for Rhône-Poulenc Rorer. Chris managed business endeavors with agricultural products for Montana farmers. He lived in both Missoula and Bozeman, and it was during this time that he visited Yellowstone National Park and fell in love with the area.

Ultimately, his career brought him back to Philadelphia, where he started a construction company. During this time, he was married and had two children, Clayton, and Maddie. He used his expertise to build his family home, where they lived for many years.

Later in life, Chris moved to Texas to be closer to his now-adult son and brother and to obtain his Commercial Driver’s License to further his career. He travelled across the United States for several years as a truck driver before finally making his way back to Montana permanently, like he always wanted. Chris was able to visit Yellowstone National Park again on several occasions, both with his children and friends, before his passing.

Chris is preceded in death by his parents John Richard and Penelope (Reed) Carr; he is survived by his two younger brothers, Philip Schaefer and Darby (Willis) Carr and Timothy Douglas and Karen (Wood) Carr, as well as his son, Clayton Reed Carr, and daughter, Madeline Elizabeth Carr, and a host of other relatives and friends.

A Funeral Service in celebration of Christopher Reed Carr will be held on July 24, 2021, at the West Laurel Hill Chapel, 225 Belmont Avenue, Bala Cynwyd, 19004 at 11:00 AM.  Interment immediately following at West Laurel Hill Cemetery. Memorial contributions in Chris’s name may be made to the Yellowstone National Park, www.forever.yellowstone.org.