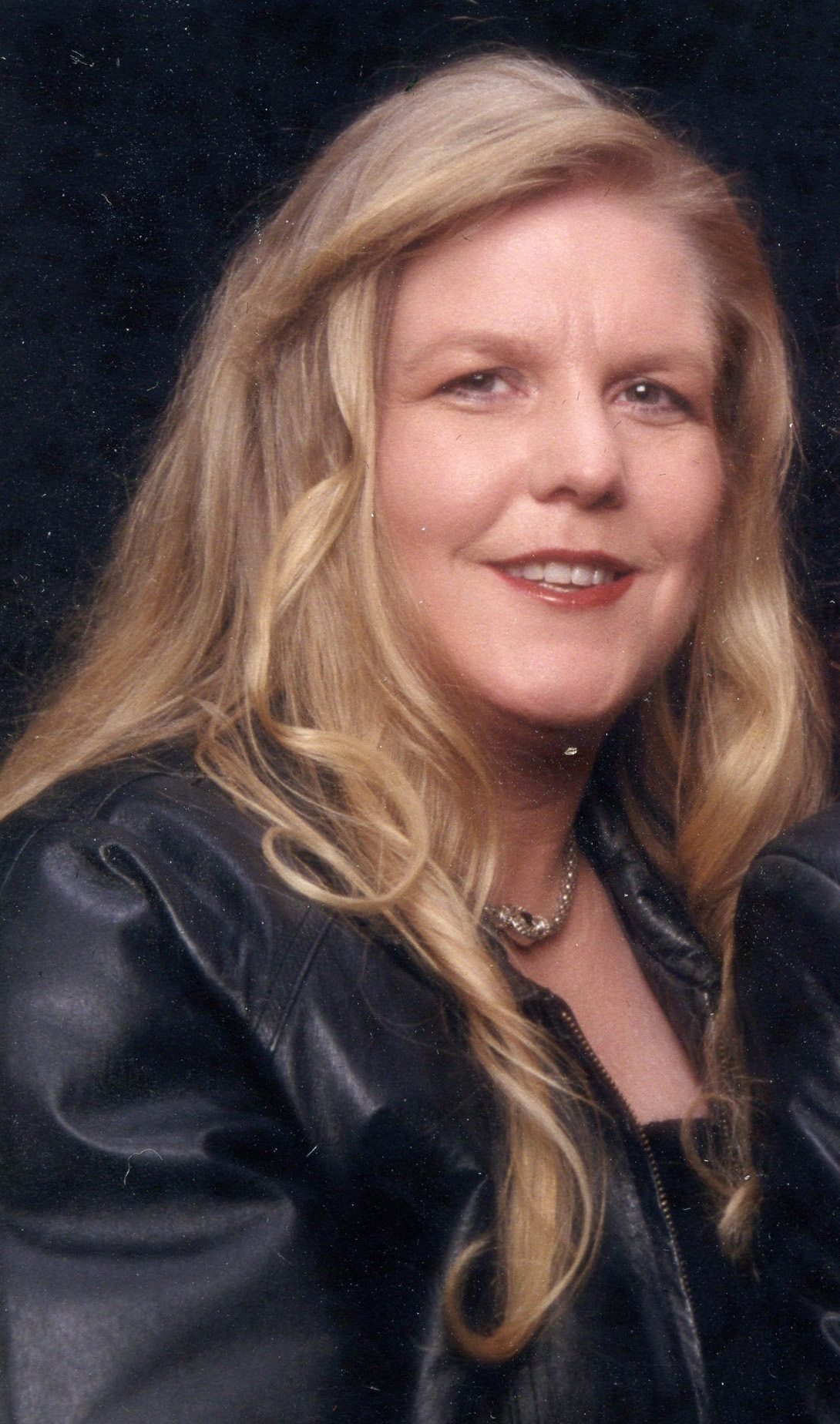 The Life of AMY CAROLYN DEMING

Amy Carolyn Deming, beloved mother, daughter and grandmother, passed away at Taylor House on February 20, 2020 following a complex illness of several months.Visitation will be held on Thursday, February 27, 2020 at 11:00 a.m. at Hamilton’s on Westown Parkway, 3601 Westown Parkway in West Des Moines, IA with the service at 12:00 p.m. A reception will follow.Amy was born in Omaha, Nebraska on July 18, 1958 and placed for adoption with Edward and Ruth Grodt in October of the same year. In her early years she attended schools in Omaha, Jackson, MS, Vestavia Hills, AL, River Edge and Oradell, NJ as the family moved around due to transfers of her father’s employment with General Motors. Always a good student, Amy completed her high school education at River Dell High School and then graduated from Katherine Gibbs Business School in Manhattan, NY.In March, 1977 she married Michael Simcox in Manhattan, KS where Michael was stationed in the Army. Following his discharge they moved to Wichita, KS where Michael worked in the aircraft industry and where their daughter, Andrea Beth, was born. Following their divorce, Amy moved to Slater, IA and attended Des Moines Area Community College in Ankeny and Iowa State University, graduating with honors in Information Technology and Logistics. During these years she met Rodney Deming and they were married at the Little Brown Church in Nashua and they spent many happy years together. Amy was employed as a computer programmer at several different locations in the Des Moines area until her health began to fail.Amy had many interests and loved animals. She enjoyed traveling through many states, reading, gardening, cross stitch, needle point, crossword puzzles and had a large interest in Native American culture.Amy is survived by her daughter, Andrea O’Berry; grandson, Adacus O’Berry; mother, Ruth Grodt; brother, Thomas (Bonnie); and nieces, Holly and Lilly Grodt. She was preceded in death by her grandson, Leviticus O’Berry and her father, Edward Grodt.Amy’s family wishes to express their gratitude to the many physicians at Iowa Methodist, Methodist West, LTACH, and in private practice, who cared for Amy along her journey.Memorials may be directed to the family.