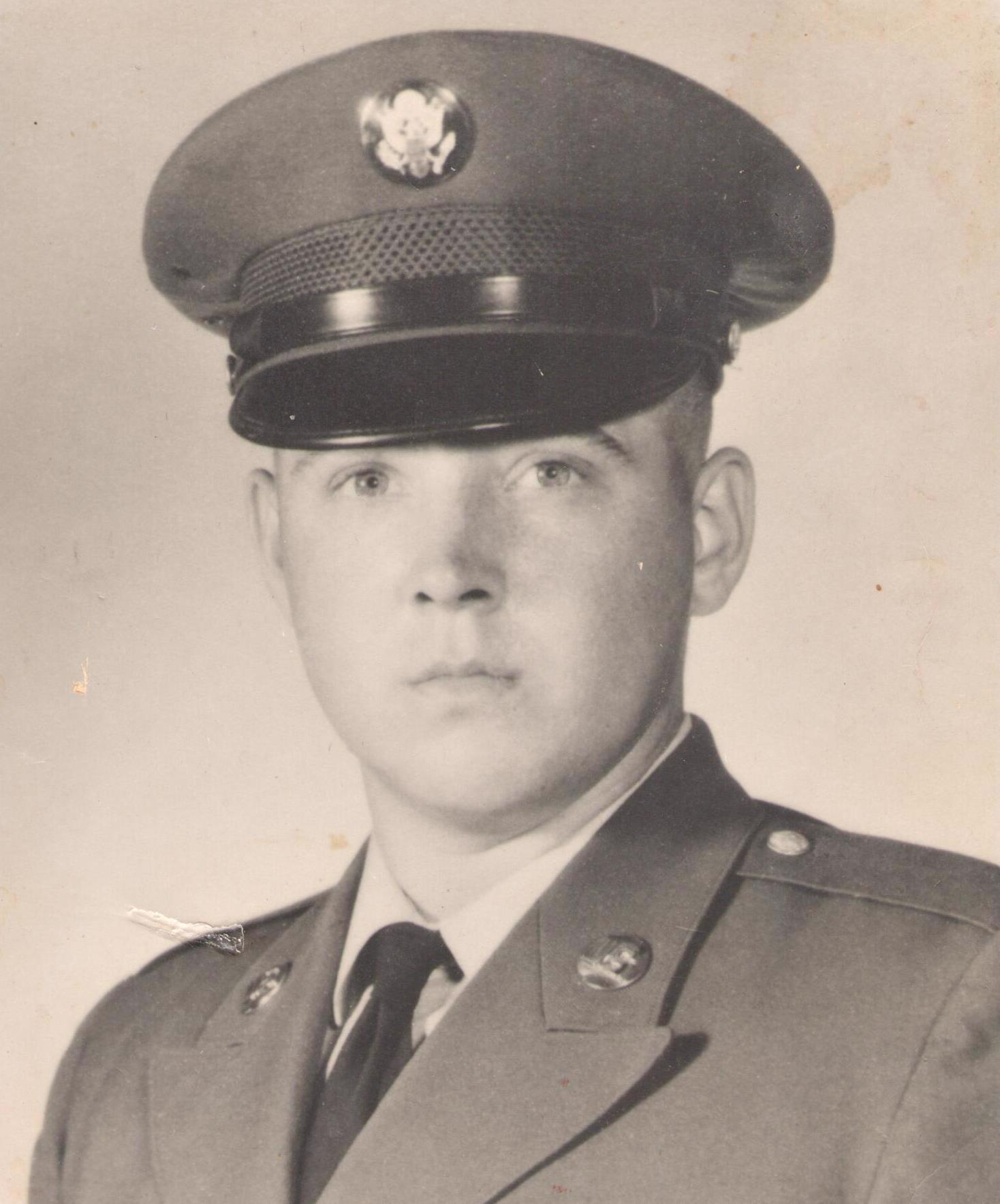 Richard L. Ruppert, Sr., of Allentown, passed away on Friday, May 7, 2021 in Lehigh Valley In-patient Hospice at Lehigh Valley Hospital, Allentown. Born in Macungie, Richard was a son of the late Harvey L. and Evelyn C. (Dey) Ruppert. He honorably and faithfully served his country in The United States Army during the Vietnam War where he was a Purple Heart recipient.

Richard worked at the former Caloric Corporation in Topton as a mechanic, at East Penn Manufacturing Co., Inc. in Lyons where he oversaw the water treatment plant and most recently as an oil and propane delivery person.

In addition to his parents, Richard was predeceased by his sister, Geraldine (Ruppert) Noll; four grandchildren; and a great-granddaughter.

Services for Richard will be held privately.

Angie I am so sorry for your loss that words can't really express. He is at peace and no more pain. Rich was my neighbor for over 15 yrs. He enjoyed drinking his coffee on the back deck and watch his tomato's grow and we would talk for awhile   He would give me advice if I needed repair on the my house  or car. I really appreciated that.  After he retired he'd take long car rides and look for special rocks to put around his garden   He also would sit on the porch and look for airplanes and feed the squirrels    These were some simple things in life that gave him some pleasure. And most of all I think going to flea markets was his favorite. He would also show me what he found there.     Most of all he told me how much he loved his children and grandchildren. Especially you Angie he was so proud of you  and looked forward to your visits and grateful for all you did for him.

We  will all have our own special memories of Rich and miss him . My thoughts and prayers are with you during this difficult time .