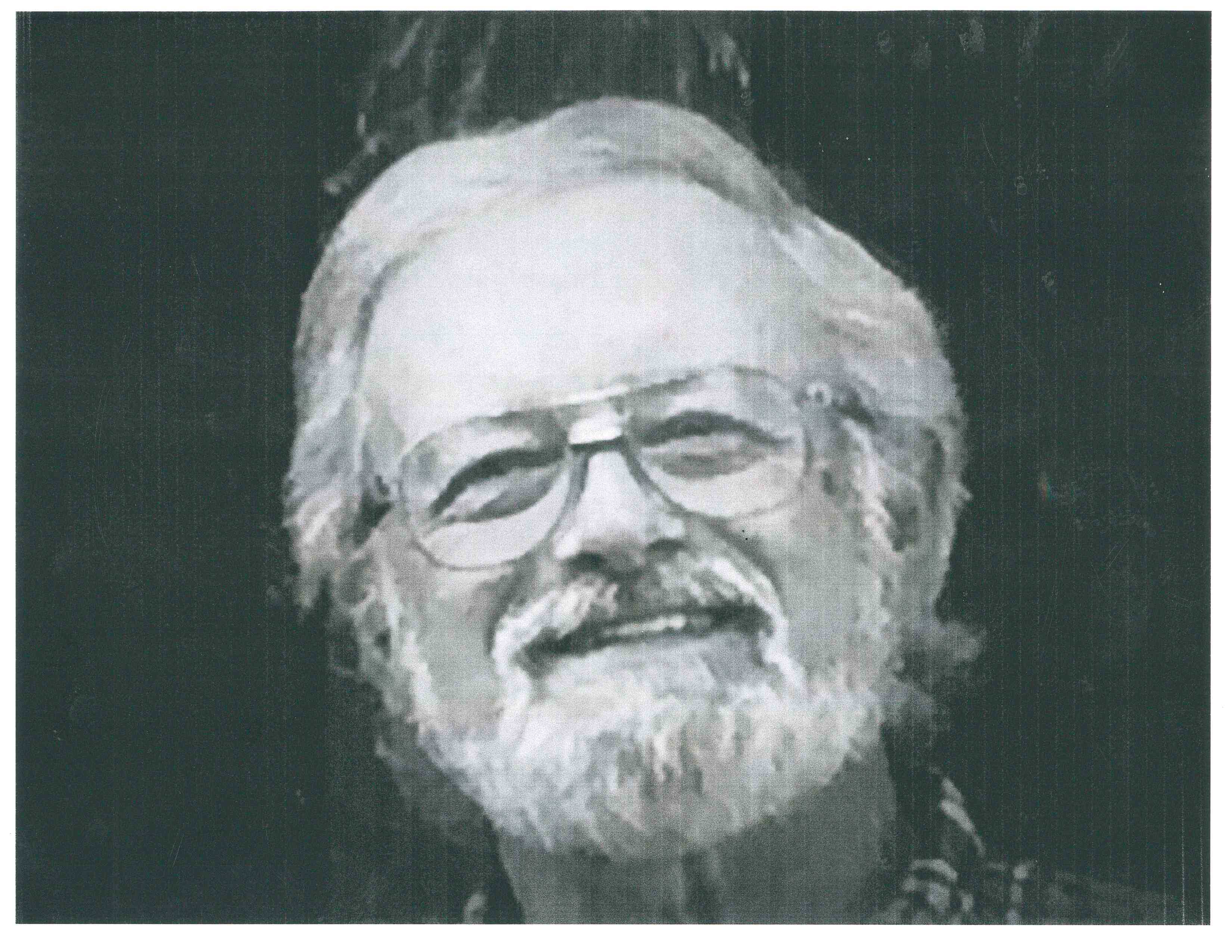 John “Jack” Schneider, 72, Deer Lake, passed away peacefully at Lehigh Valley Hospital in Allentown Monday, April 5, 2021.  Jack was born April 11, 1948 in Pottsville to Carl and Evelyn Schneider.  He was a 1966 graduate of Blue Mountain High School.  After graduating from IMI trade school in Reading, he worked for Thermo-Dynamics in Schuylkill Haven for seven years.  He then worked for Peerless Boilers in Boyertown until he retired in 2008.  Jack was a member of Faith Reformed UCC Church in Landingville.  He was also a social member of Deer Lake and West Brunswick Fire Company and the Rainbow Hose Co. in Schuylkill Haven.

Jack enjoyed hunting at his family’s cabin in Potter County.  He was also a member of Fellowship Rod & Gun Club in Orwigsburg.  Jack enjoyed canoeing, riding his Harley and was an avid gardener and pool player. He was a rabid Pittsburgh Steelers fan.  Jack most enjoyed spending time with his grandchildren.

In addition to his parents, he was preceded in death by a son Brian, and brothers Richard (Dick) and Carl (Bud).  He is survived by his wife of 52 years, Beverly Schaeffer Schneider, son Craig, husband of Lisa, Tuscarora, daughter Tracey Dunkel, wife of Dale, Deer Lake, grandchildren, Bryan and John Dunkel, Deer Lake and step grandson Chris Eisley, husband of Weena, Sunnyvale, California.

Family and friends are invited to a celebration of life gathering at the Schuylkill Memorial Park Chapel from 6 PM to 8 PM on Friday evening.  The family requests that, in lieu of flowers, donations be made to the Deer Lake and West Brunswick Fire Company, 1 Ash Road, Orwigsburg, PA 17961 or the Wounded Warriors Project, 4899 Belfort Road, Suite 300, Jacksonville, FL 32256 . Interment will be private at Schuylkill Memorial Park.  Grabowski Funeral Home has been entrusted with the arrangements.  Memories and condolences may be shared at www.grabowskifuneralhome.com.