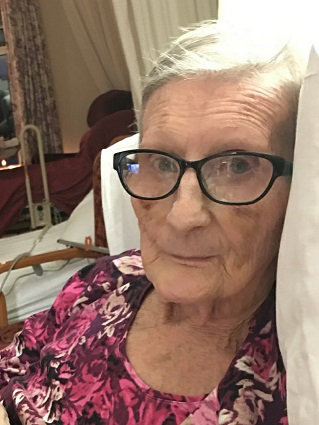 The Life of Mary L Correll

Mary L. Correll, age 92, of St. Clair, PA , formerly of Port Carbon, passed away on Sunday, March 28th, 2021 at The Gardens at York Terrace in Pottsville.

Born in Palo Alto, PA on July 23, 1928, she was the daughter of the late Francis and Mary (Wanamaker) Reilly.

Mary worked as a knitter at H.L. Miller and Son's in Port Carbon and was a member of the Grace United Methodist Church in Port Carbon.

In addition to her parents, she was preceded by her husband Lester J. Correll, two sons: Donald and Brian Correll, a grandson Eric Correll, a sister Gertrude Miller, and two brothers: Robert and John Reilly

Funeral Services and interment will be held private for her family.