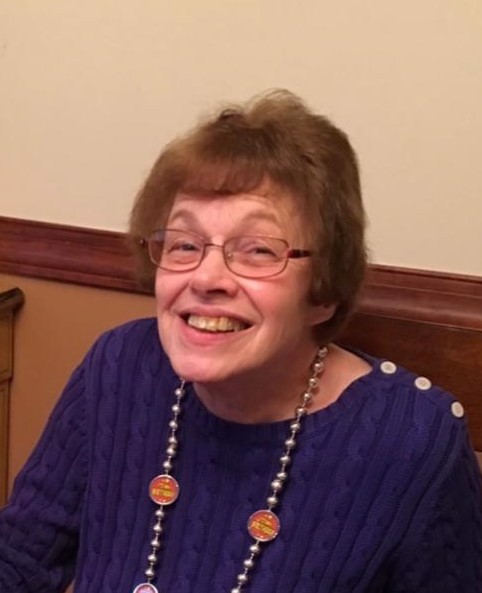 The Life of Janet J. Banks

Janet J. (Heist) Banks, 85, formerly of Alburtis, and Keystone Villa, Blandon, passed away peacefully on Thursday, March 25, 2021 in the residence of her daughter, Jessica. She was the widow of Ronald P. Banks who died on January 9, 2007.

Born in Rockland Township, Janet was a daughter of the late Wayne N. and Arlene L. (Hensinger) Heist. She was a 1953 graduate of Kutztown Area High School and attended Reading Business Institute and Kutztown University. Janet was employed by Brandywine Heights Area School District for 25 years working as Classroom Aide until her retirement in 1990. She was a member of the former New Jerusalem United Church of Christ, Rockland Township, where she was a member of the choir and served as the Sunday School pianist and on the Ladies Aide. She enjoyed playing pinochle and visiting her friends and family.

A graveside funeral service and burial will be held privately in New Jerusalem Union Cemetery, Fleetwood.