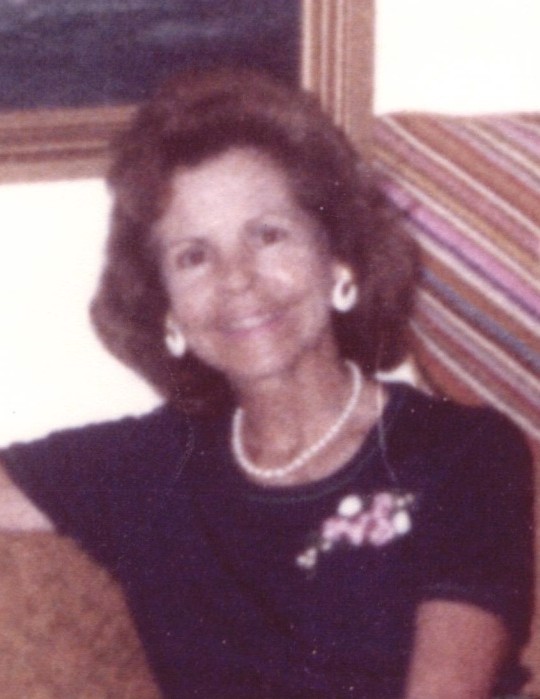 The Life of Hope Landes Little

Hope Landes Little passed away on February 8, 2021, at her residence at Dunwoody Village, Newtown Square, Pennsylvania.  A long-time resident of Devon, Pennsylvania and originally from East Orange, New Jersey, where she grew up.

Daughter of the late Ruth Wunderlich and Stuart Landes, Hope grew up in Northern New Jersey, where during her youth, she studied the Piano and Organ. She would go on to teach Piano, where she enjoyed watching her young students growing appreciation for their musical talents.  She was a graduate of Dean Academy, where upon graduation, found herself working in New York City as a legal secretary.

In later years, she enjoyed golf, bridge, and was an enthusiastic and passionate tennis player.  She had a special talent for writing poetry, life-long learner, and enjoyed traveling the world.

Services and interment will be held privately.