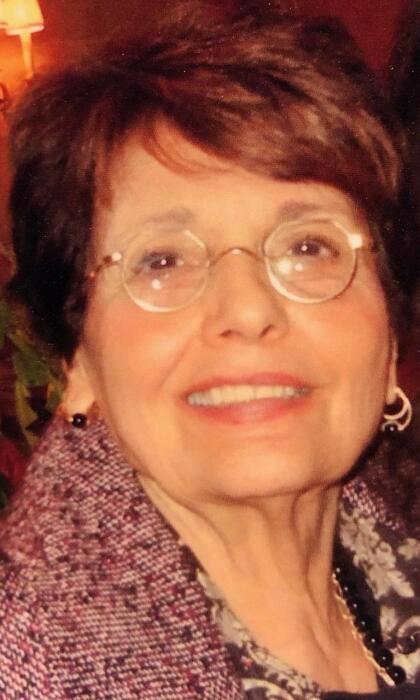 Yolanda N. Glasso Sweenie passed away peacefully at her home in Glenshaw on Tues. Jan. 5th, 2021.  Yolanda, affectionately known as “Chi Chi” or “Cheech”, was born in Pittsburgh on Aug. 7, 1937 to her loving parents, the late Yolanda N. Sunseri Glasso and Louis C. Glasso.  Cheech lived a vibrant life of adventure, learning, and teaching.  She was a national debate champion as a student at Mount Mercy High School.  Upon graduation, she enrolled in CMU’s School of Drama and continued to follow her dream of being an actress in New York under Lee Strasberg at the Actor’s Studio.  Eventually, Yolanda returned home to earn her undergraduate and master’s degrees from Duquesne University.  Soon after completing her studies, she married James F. Sweenie, with whom she hosted the Jim and Chi Chi radio show on WEDO sponsored by Coca-Cola.  In 1964, her endless curiosity guided her to Mexico to teach yoga under the tutelage of Indra Devi.  Yolanda then earned her International Montessori certification which began her illustrious career in elementary education.  She founded the Montessori Centre Academy with her mother in 1966, which enabled Mrs. Sweenie to empower and educate almost ten thousand students to reach their potential as learners and people.  Along with serving as the Director of MCA, Yolanda’s impact on early childhood development includes working for the federally funded Model Cities to develop social service programs, and playing a key part in the growth of a Montessori School in Uganda.  She is survived by her beloved daughter, Jennifer (married to Dave Muir), grandchildren, Grant and Aly Muir, many loving nieces and nephews, sister-in-law Betty Lou Glasso, and Aunt Joanne Sunseri.  She was the eldest sister of Dr. Louis C. Glasso (deceased) and Charles M. Glasso (deceased, married to the also deceased Bernadette Glasso). In lieu of a funeral service, there will be a memorial picnic at the Montessori Centre Academy on June 6, 2021 to honor her legacy in the most jubilant way.  In lieu of flowers donations can be made to the Montessori Centre Academy-Memorial Fund.  Donations will be earmarked for building improvements and learning materials.

To send flowers to the family or plant a tree in memory of Yolanda N. Glasso Sweenie, please visit our floral store.