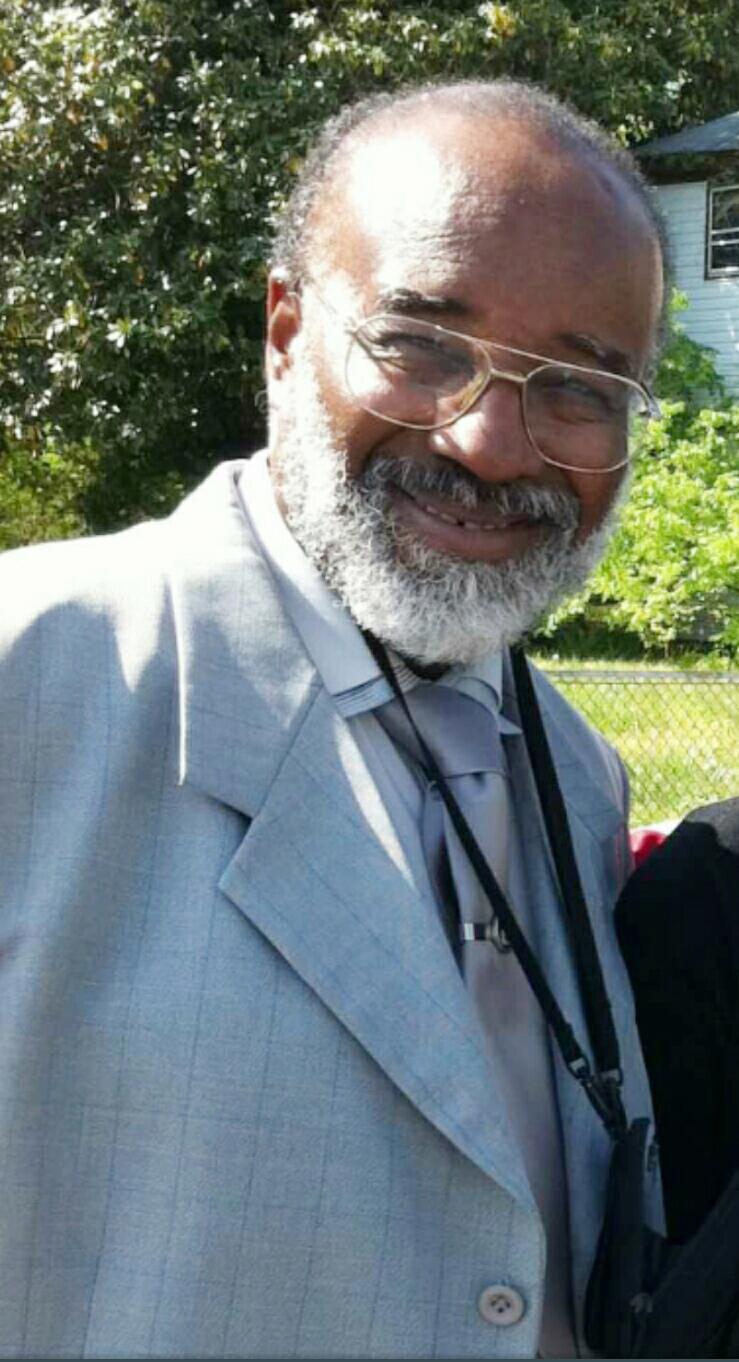 The Life of Clitus E. Moore

Clitus Emanuel Moore was born on March 15, 1938 in Durham, North Carolina.  He was born from the union of the late Charles Francis Williams and the late Lenite Capps.

Raised in his early years by his aunt Lethia Williams, Clitus was baptized at an early age, at the First Baptist Church of Durham North Carolina.  Not only was he active in the church, he also served in the Boy Scouts with his advancement from Cub Scouts to Explorer Scouts.  In addition, while volunteering his service in the community, he received merit badges for his dedicated service.

Clitus attended Walltown Elementary School in Durham from 1st-6th grade, then he moved to Hampton, Virginia to further his education.  Later he received a music scholarship to Hampton Institute, where he majored in architecture engineering and obtained a Bachelor of Science degree in Technology from 1957-1962.  He joined Fidi Amici Social Club, where he served as president and later became a proud member of Alpha Phi Alpha Fraternity, Inc.

During the summer, Clitus worked at Rockywold Deep Haven Camp in New Hampshire. He worked as Head waiter and his love of music also enabled him to be a choir director as well. It was during this time, he met his college sweetheart, Barbara Ann Barlow, who was also a student at Hampton Institute, whom he later married. He was active in the army ROTC and upon graduating, he was initially commissioned as a 2nd lieutenant, then advanced his rank to captain and served in the Armed Forces in both Korea and Germany from 1962-1968.  While stationed at Heidelberg, Germany their union brought forth their daughter Melba E. Moore. After proudly serving his country 6 years, he was honorably discharged, and relocated his family to Philadelphia, PA.

Clitus worked at an architectural firm, and actively attended Canaan Baptist and Beulah Baptist Church.  While serving as an usher at Beulah, he loved music so much that he also sang on the choir at Unitarian church.  In later years, he practiced Buddhism, as well as relocated to Upper Darby, PA.

Employed at SEPTA, as an architectural draftsman, he was promoted to Field Engineer, where he worked for 27 years, until his retirement.

Throughout his lifetime, Clitus had a great love for his family and thoroughly enjoyed returning to his Phoenix High school Reunions to interact with his classmates. He had a great passion for Art, gardening, relaxing while listening to music, and counseling those who were in need. Clitus greatly supported his favorite charitable organizations, which were the Diabetes Association, and the Police and Fireman Leagues located in Delaware County.