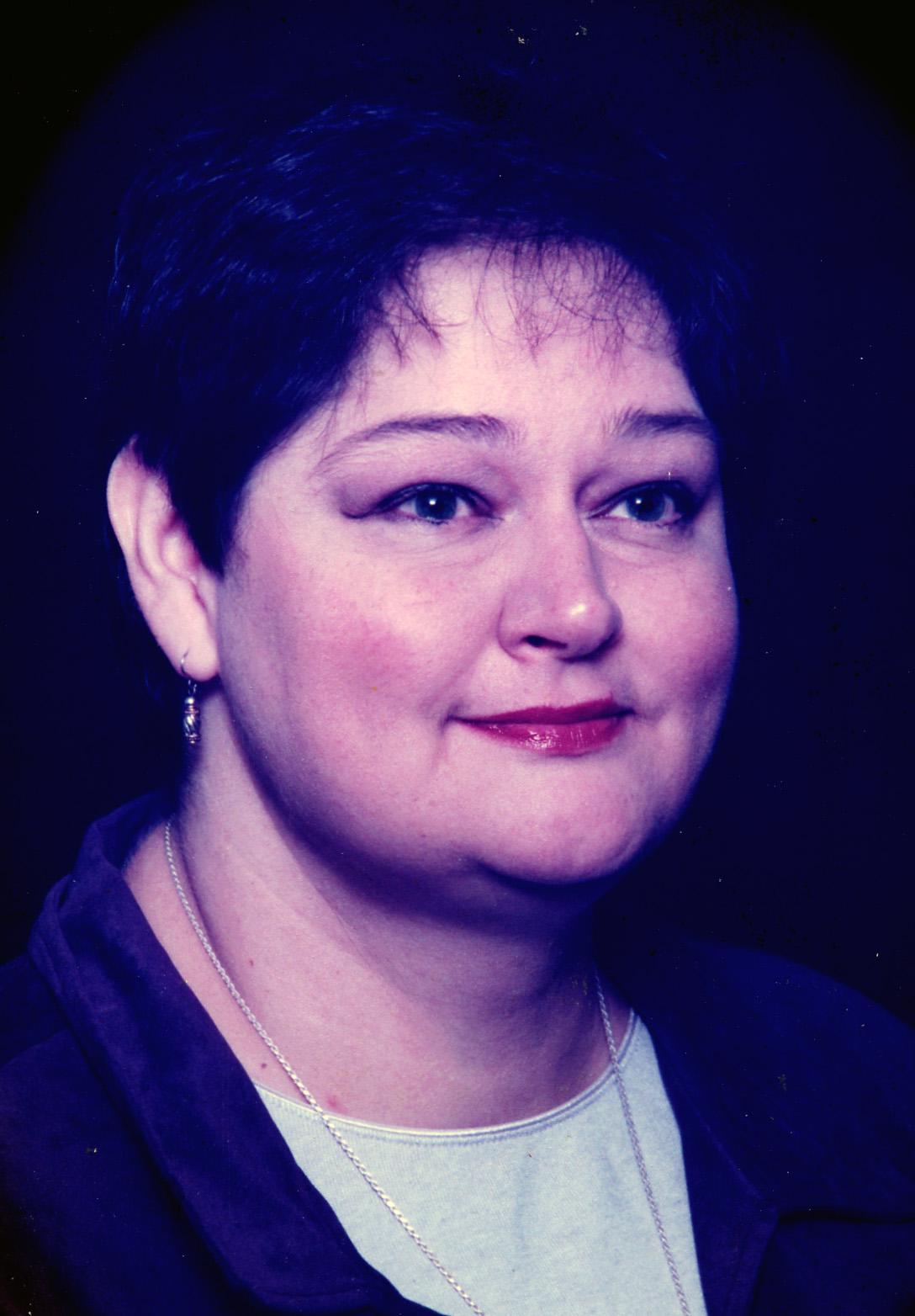 The Life of MICHELE LEA NEMMERS

Michele Nemmers was born in Des Moines on October 11, 1966, and passed away October 8, 2019.Michele graduated from North High School in 1985. One of her greatest accomplishments was graduating in 1989 from Wartburg College with a double major in Public Relations and Marketing. Following college graduation, her career took her to Arlington, Texas where she lived for 6 years prior to moving back home to the Des Moines area.Michele was extremely creative and artistic. While in Texas, she was active behind the scenes in the Theater Arts directing plays and overseeing props.She was an avid reader and loved to travel, but above all else, she treasured time spent with her family.Michele is survived by her mother and step-father, Sharon and Mike Walters; grandparents, Betty and Daryl Miller of Cedar City, Utah; aunts and uncles, Donna (David) Spratt of Elkhart, Terry (Linda) Evans of Adel, Vicki (Tom) Rush of West Des Moines, Marc (Merrielee) Walters of Cedar City, Utah, Mary Miller of Des Moines, Marge (Dave) Ward of Des Moines, Jerry (Diane) Nemmers of Des Moines, and Ted (Linda) Nemmers of West Des Moines; her kitty, Sweetpea, as well as other loving family and many special friends. She was preceded in death by her father, Dennis Nemmers.The family will greet friends from 12-2 p.m. on Saturday, October 12, 2019, at Hamilton’s near Highland Memory Gardens, 121 NW 60th Avenue in Des Moines, with a memorial service to follow at 2:00 p.m.Memorial contributions may be directed to the Animal Rescue League in loving memory of Michele.

Michele and I became close friends at Wartburg and roommates for three of our four years there.  We even became roommates again in Texas for a time as I worked in Fort Worth.  We came from different backgrounds (city vs country), we had completely different majors, we had different hobbies (although we both loved music) ... but none of that mattered as we shared hopes, dreams, laughter, and became the sisters we hadn't had.  ❤️  No matter how far apart we were after college or how busy our lives got ... when we talked or had the chance to see each other it was as if no time passed and no distance existed.  ❤️ So I will always remember Michele's laughter and fun loving spirit as well as her kindness.  Her heart was full of love and she gave of herself in caring for so many.  Miss you Michele