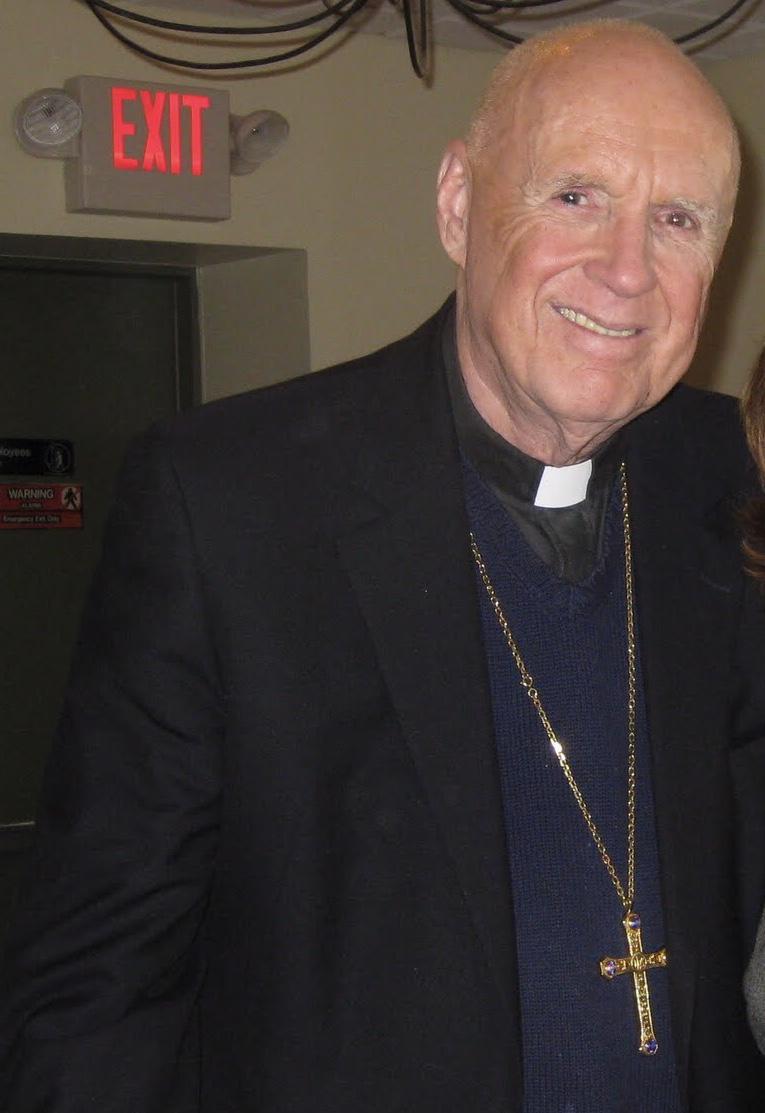 Rev. James R. Corgee, Jr., the long-time Pastor at Luther Memorial Church in Hollywood, FL, passed away on July 20 at his home in Lauderdale-By-The-Sea, FL.  He was 87.

Pastor Corgee was born in Philadelphia, PA, the son of James and Beora (Swilley) Corgee.  He earned his B.A. from Muhlenberg College in 1955 and his Master of Divinity degree from the Lutheran Theological Seminary in Philadelphia in 1958.  He graduated from the U.S. Army Chaplain School in 1957 with the rank of First Lieutenant and served 12 years in the Reserves.

After serving at several churches in the New York City area, Pastor Corgee was installed as Pastor at St. Luke’s Church in Farmingdale, NY in 1968.  He served there for 29 years before retiring to Ft. Lauderdale in 1998.  His retirement was short-lived as he was called back into service in 1999 as interim Pastor of Luther Memorial Church in Hollywood.  What was supposed to be a four-week stint turned into 17 more years of service before he finally retired in 2016.

Pastor Corgee is survived by his cousins Tom and Alma Gass of Glenside, PA, Cap and Kathy Knight of Media, PA, Sandra Knight of Elizabethtown, PA, Randy Knight of Coatesville, PA, John and Sue Gummel of Havertown, PA, Linda Dutton of Richmond, ME, Dave and Dolores Britton of Carpenteria, CA, Gaeton Cugino of Galloway, NJ and Jeffrey and Mary Cugino of Egg Harbor, NJ, as well as his dear friend Mark Brown of Lauderdale-By-The-Sea.

Pastor Corgee was a kind and compassionate gentleman who touched many people’s lives, both inside the church and out.  He will be fondly remembered and sadly missed by all who knew him.  A memorial service will be planned in the future at Luther Memorial Church.

Dear Pastor, Mentor, Friend for over 40 years:  "But the souls of the righteous are in the hand of God. . . "   Forever in our hearts, forever sorely missed.  +++ Jeff and Tara Gaab