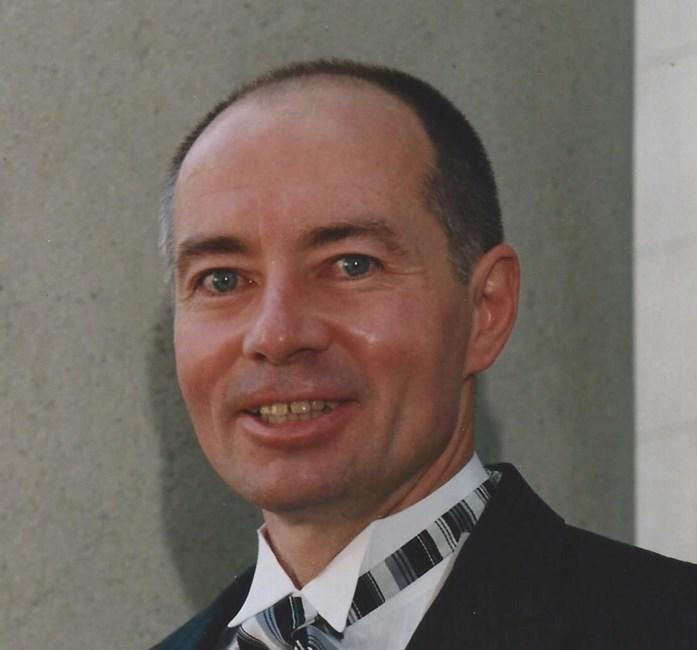 The Life of Matthew Sunter

Matt died at his home in Arlington, Virginia on May 11, 2015, after a long battle with Merkel Cell Carcinoma. He is survived by his wife of nearly 17 years, Michelle Maynard and his beloved daughter Lara. Matt also leaves his father Edward Sunter, brothers Edward (Robin), Stephen, and David, nephews Brendan and Brady Sunter all of East Longmeadow, MA, his aunt and uncle Barbara and James Campion of Yarmouthport, MA, several cousins, and his in-laws Robert and Cecelia Maynard of East Providence, RI. He was predeceased by his mother Sheila Matthews Sunter and his nephew and godson Bryan Sunter.

Born and raised in Springfield, MA, Matt graduated from Cathedral High School in 1974. He received a Bachelor's in Business Administration from the University of Massachusetts, Amherst in 1979 and a Master's in Information Systems from Marymount University in 2000. Matt had a long career in defense contracting, including 25 years at General Dynamics.