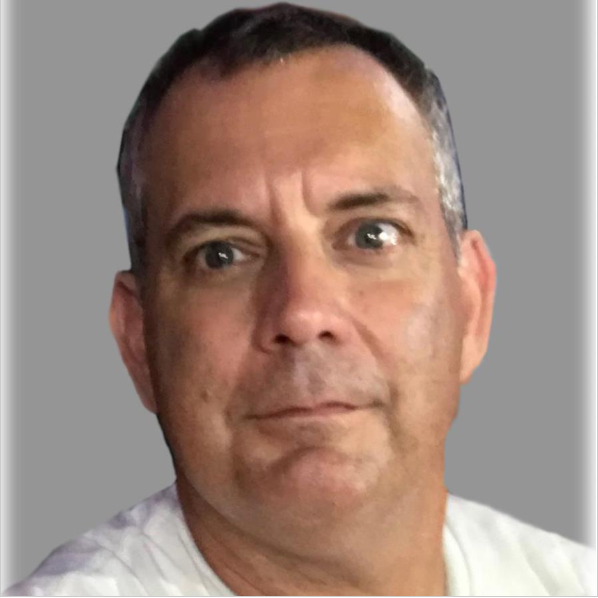 The Life of Remy Paul Fontenot

Funeral services will be held Saturday, June 6, 2020 at a 10:00 a.m. Mass of Christian Burial at St. Elizabeth Seton Catholic Church for Remy Paul Fontenot, 51, who died Monday, June 1, 2020 in Hope, Arkansas. Due to COVID-19, there will not be any public funeral home visitation and precautions will be taken for social distancing at the church.

The Rev. Harold Trahan will be the Celebrant of the Funeral Mass and will conduct the funeral services. Gift bearers will be Remy’s godchildren, Natalie Fontenot, Kaitlin Fontenot and Grant Donaldson. Readers will be Megan Fontenot and Robby Hill.

A native of Lafayette and resident of Texas for much of his adult life, Remy is survived by a son, Spencer Paul Fontenot; a daughter, Megan Renee Fontenot; and Pamela Fontenot, all of Savannah, Texas; his parents, Sam and Grace Fontenot of Lafayette; two brothers, Clint Fontenot (Carolyn) of Lafayette and Byron Fontenot (Vanessa) of Duson; two sisters, Donna (Greg) Landry of Lafayette, and Claudia (Dwayne) Hinds of Tyler, Texas; numerous nieces, nephews and other relatives and friends.

Remy was a 1987 graduate of Teurlings Catholic High School, for whom he played competitive TCH Rebels baseball. He graduated from the University of Southwestern Louisiana, earning his bachelor’s degree as a Distinguished Business Student in 1991. He spent 20+ years as an IT professional with several firms, specializing in network design, security program development and voice over IP implementations. Golf, cooking and LSU sports won highest favor for his free time.

Pallbearers will be Spencer Fontenot, Clint Fontenot, Byron Fontenot, Greg Landry, Matt Richard and Dwayne Hinds. The Eulogy will be given by Claudia Hinds.

The family requests that any donations offered in lieu of flowers be to the National Suicide Prevention Hotline.