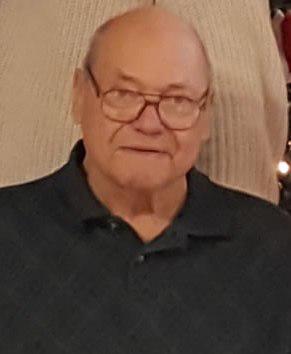 The Life of Kenneth W. Mertz

Born in Maxatawny Township, Kenneth was a son of the late Raymond K. and Mabel I. (Wartzenluft) Mertz. He was a member of St. John’s Lutheran Church, Kutztown and honorably and faithfully served in The United States Army. He was employed as an Equipment Operator by Windsor Service, Reading, for 43 years, retiring in 1994.

Kenneth was a member of the International Union of Operating Engineers. An avid hunter, Kenneth was a former owner and member of Camp 3 Springs, Tioga Co., which was his home away from home. He was also a member of Kutztown Rod and Gun Club, former member of Pike Township Sportsman’s Association, Morris Gun Club, Ruscombmanor and Temple Fire Companies.

In addition to his parents, Kenneth was predeceased by a son, Keith A. Mertz in 2018; a granddaughter, Rebecca L. Mertz in 2012; one brother and three sisters.

Funeral services and burial in Berks County Memorial Gardens, Fleetwood, will be held privately by his family. A Celebration of Kenny's life will be held in August pending social distancing restrictions.

In lieu of flowers, the family requests contributions be made in Kenneth’s memory to St. John's Lutheran Church, 201 East Main St., Kutztown, PA 19530.

Ludwick Funeral Homes, Inc., Kutztown, PA is in charge of arrangements. Memories and condolences may be shared at www.Ludwickfh.com