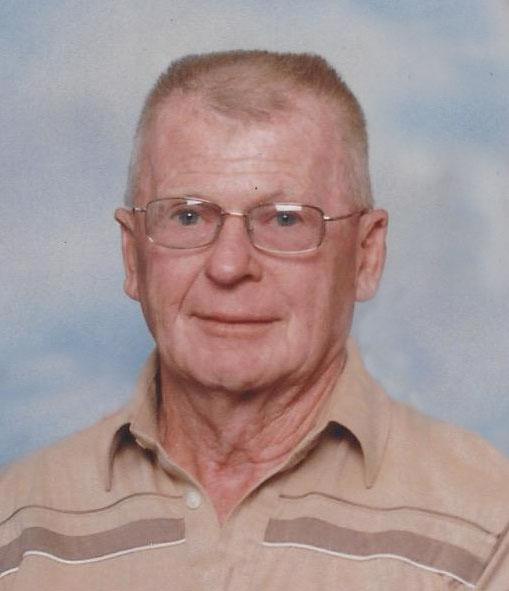 The Life of Willis P. Moore

Willis Parks Moore, 90, of Topton, passed away on Thursday, March 12, 2020 in The Timothy M. Breidegam Center at The Lutheran Home at Topton. He was the loving husband of Pauline E. (Patterson) Moore, whom he married on August 1, 1948.

Born in Everett, MA, Willis was a son of the late William Gordon Moore and Bernice M. (Lee) Chapin. Willis honorably and faithfully served in The United States Army for two years. He worked as a Fleet Support Director with The United States Navy Repair Factory in San Diego, CA, for many years. He also served as the Police Reserve Captain in Escondido, CA, for 30 years.

Willis was a former member of Pahrump Lodge 54, F.&A.M., Pahrump, NV, and was a Shriner. He also was an amateur radio operator.

In addition to his wife of 71 years, Pauline, Willis is survived by his daughter, Kathleen E. (Moore), wife of Jerry B. Anderson, Mertztown; two grandchildren, Zoe Abeles and Gibson Moore; and a half-brother, Jerome Chapin. Along with his parents, he was predeceased by a son Russell P. Moore and a sister, Lois Drew.

A memorial service for Willis will be held at future date.

Ludwick Funeral Homes, Inc., Topton, PA is assisting the family with final arrangements. Memories and condolences may be recorded at www.Ludwickfh.com.

When I was 15 I went across country from Melrose ,MA to California.  Aunt Pat and my cousins, Kathy & Russell were with us. At the time, I probably didn’t appreciate the wonder of all the places we went. The Oregon coast is the most memorable!  Bob Drew, Nephew.  I remember most the fun we had playing cards. Willis and I were always partners agsinoPat & Lois.  Also, if we went to visit them in Pahrump, I always brought my own coffee because he only had decaf! Kathy Drew, Niece-in-law   😍😢😇🙏