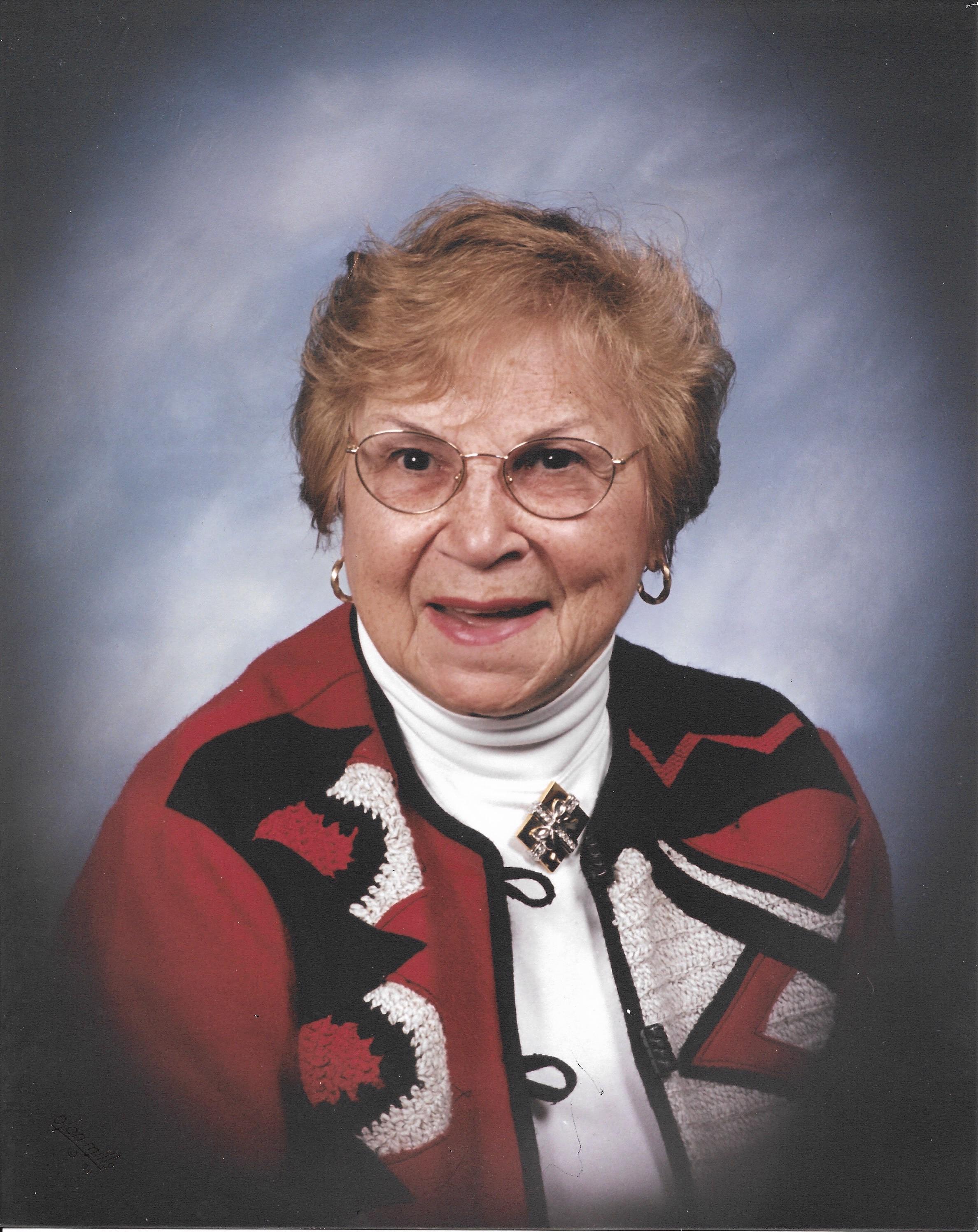 The Life of Muriel Susan Jordan

Muriel Susan (Jones) Jordan, the daughter of the late Orange H. and Maud (Baskerville) Jones was born on December 16, 1922 with her twin sister, Marion, in Philadelphia, Pennsylvania. She was one of 10 children. She graduated from Overbrook High School. Her involvement in civic & church sponsored programs allowed her to make many lifelong friends.

Muriel was married to Charles E. Steele and had four children. Upon their divorce she & the children moved to Columbia, Pennsylvania where as a single mother she worked for 7 years at RCA. She met Clifford Jordan through family members which led to their marriage in July 1955. Cliff & Muriel moved back to Philadelphia to lovingly raise four children, Sandra, Carole, and the twins, Cheryl and Charles.

Muriel worked diligently in several positions over 38 years. She was employed at Chilton Publishing Company until the company relocated to Radnor, Pennsylvania. This relocation allowed her to find employment at Misericordia Hospital that was within walking distance from her home. Supervisors & coworkers often recognized Muriel for her calming spirit when helping patients who came through the emergency room.

Muriel was not only a loving mother to her own children, but selflessly shared her love of life and positive attitude with everyone with whom she came in contact. Her spiritual gift was that of a healer, who used words, laughter, hugs and good food to comfort those who needed to be encouraged during their difficult times. Her favorite line was undoubtedly, “Stop looking back because you can’t go back. Keep looking forward because that’s the only direction you are going!” She humbly yet confidently shared this “golden nugget” with her children and grandchildren and many of those she met throughout her 96 years of life; a life that touched and rewarded so many with her radiant smile and giving heart.

Maintaining the family unit was a high priority and her most cherished possession. Planning holiday dinners, family reunions or the very memorable trip with the entire family to Barbados, which she paid for when she retired, was another way to make lifelong memories for all. Clifford & Muriel had an adventurous spirit which took them around the world. They enjoyed trips to Canada, Germany, Ireland, Bora Bora, Tahiti, Mexico, Barbados, numerous cruises and road trips throughout the states. If anything was learned from her, it was to smile & have a good laugh at life.

Muriel’s smile and words of encouragement were a comfort to many people over the years. She was a member of St. Simon Episcopal Church and an active member in their Mothers Club. Getting involved in civic activities led her to helping the elderly and those underserved due to their special needs. Upon moving to Lansdale, Pennsylvania, she became a member of the Church of The Messiah in nearby Lower Gwynedd and volunteered with the special needs visitors for 15 years until she was 89 years old. Muriel knew the importance of family & friends. Always one to organize a trip while in the workforce and later with new neighbors when they relocated to Lansdale, she believed in finding common interests in order to bring folks together.

She was the consummate Grandmother, known with the greatest affection to her grandchildren and all of their friends who met her as “Mom Mom”! Muriel’s big kisses, warm hugs & encouraging words made each one feel special. She delighted in seeing the many successes & achievements of her grandchildren and their families. In turn, they greatly admired Mom Mom for her endless demonstrations of selfless love and support for them and others. Her grandchildren were very loyal throughout the years with visits, telephone calls and celebrations of the milestones of her long life.