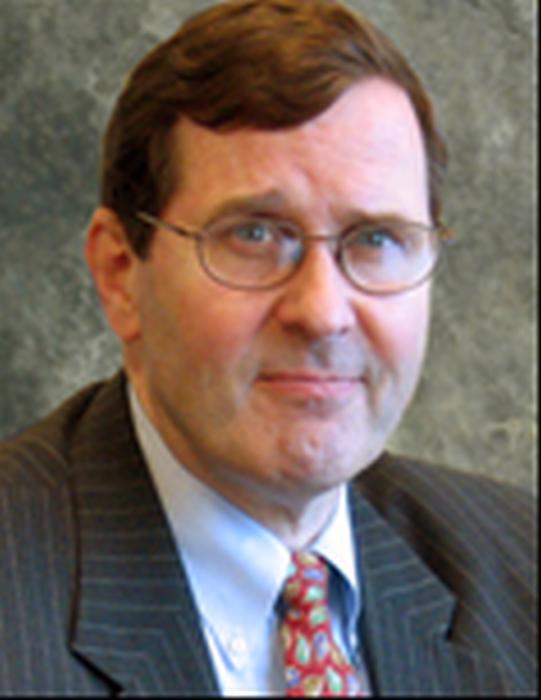 Davis, John Allen, Jr (Jack) was diagnosed with cholangiocarcinoma in June of 2017, exceeded all expectations while dealing with this disease.  On Monday, August 26, 2019 he was no longer able to fight the condition, and passed away peacefully at home. He was a loving and devoted husband and father and will be greatly missed by his wife of 39 years Rosemary (nee Vaughan), sons Richard and William, daughter Mary Rose. He was preceded in death by his parents John Allen and Bernella Davis, and by his son James Edward, who died in infancy.

Jack began his career in 1971 as an Asset-Backed Lending Officer at First Pennsylvania Bank, and spent the next 47-years of his career in a singular pursuit of researching credit markets and building and leading credit research teams. While working within PNC Bank, he transitioned from managing the bank’s loan portfolio to conducting credit research on behalf of the firm’s asset management clients.  In 1987 he built and led the credit research team of PNC Asset Management, and earned the Chartered Financial Analyst (CFA) certification. He transitioned to Blackrock in the same role in 1998 as part of Blackrock’s spin-off from PNC.  He joined Schroders in 2000 to build their fixed income credit research platform and worked full time through 2017 and as a consultant until 2018.

Jack was a life-long member of the Church of the Holy Comforter in Drexel Hill, and served on several committees, the vestry and then as the treasurer for over 10 years. Jack was known for his sharp wit and ability to support the Philadelphia Phillies throughout any sort of season. However, his greatest attributes were his love, devotion, and generosity to family and friends.

A graveside prayer service and burial will follow at Arlington Cemetery in Drexel Hill.