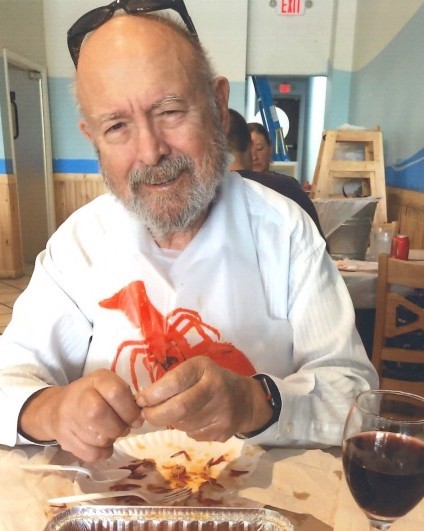 The Life of John Rini Jr

John Rini Jr., age 80, passed away on May 7, 2021, in Alexandria, Virginia.  Mr. Rini was born on July 14, 1940 in New Orleans, Louisiana.  He graduated with a bachelor's degree in electrical engineering in 1967 from Louisiana State University of New Orleans. He began his engineering career at IBM working on the moon missions and  retired from Lockheed-Martin in 2007.  Mr. Rini was an active member of the Institute of Electrical and Electronics Engineers. He was an avid reader who loved bicycling and bird watching.  He was proud of the fact that he did not own a television.

He is survived by three children, six grandchildren, one brother, and numerous nieces and nephews.  He is also survived by his beloved Jane.  He was preceded in death by his parents and one brother.

The visitation will be held at Everly-Wheatley Funeral Home at 11:00am on Friday, May 14, 2021, followed by a memorial service at noon.  An interment ceremony will be held at Ivy Hill Cemetery at a later date for immediate family.  In lieu of flowers please donate to the National Audubon Society