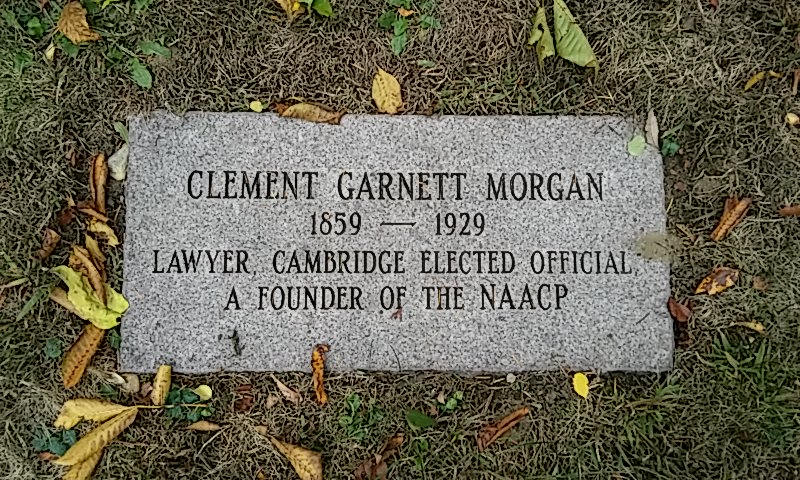 The Life of CLEMENT GARNETT MORGAN

Clement Morgan was a lawyer who fought for civil rights on a local and national scale. Born to enslaved parents in Virginia, he was the first African-American to earn both a bachelor’s and law degree from Harvard University. Morgan played a legal role in many civil rights cases, spoke eloquently at rallies for social justice, and was a leader in the Boston branch of the National Association for the Advancement of Colored People (NAACP). He was also active in Cambridge politics, becoming the city’s first African-American member of the Board of Aldermen in 1896.

A Portrait of Clement Morgan 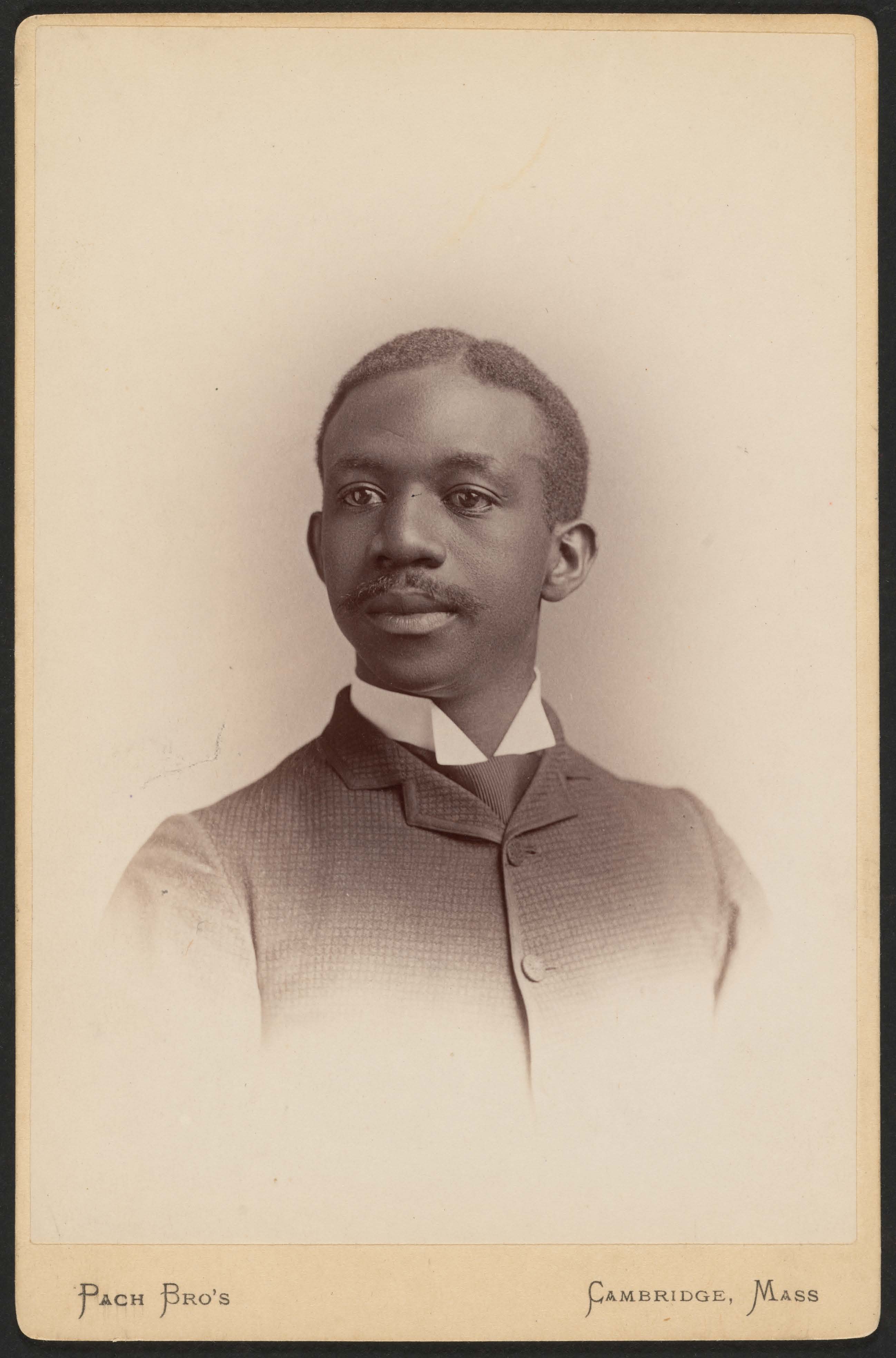 Photograph of Clement Garnett Morgan, around 1890, when he was the orator of his Harvard class. 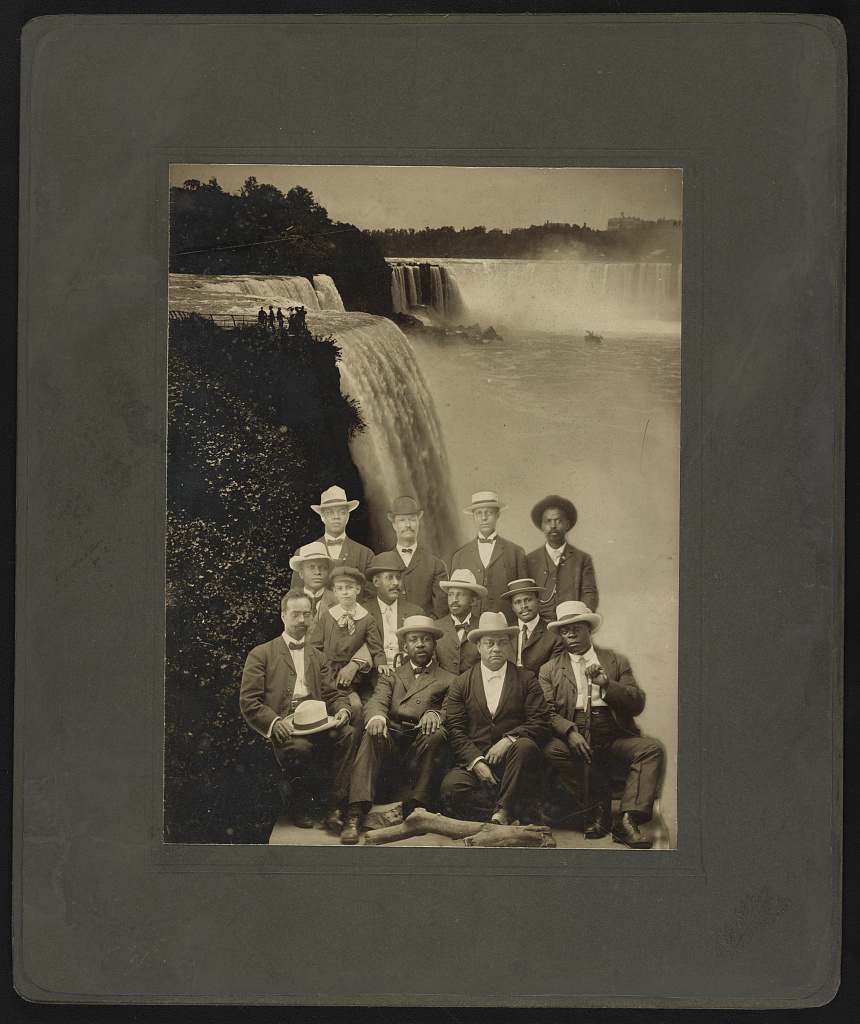 In July of 1905, Morgan joined with twenty-eight other business leaders and intellectuals to discuss full political, civil, and social rights for African Americans.  Named for the location of their first meeting (the Canadian side of Niagra Falls), the Niagra Movement was the forerunner of the National Association for the Advancement of Colored People (NAACP). 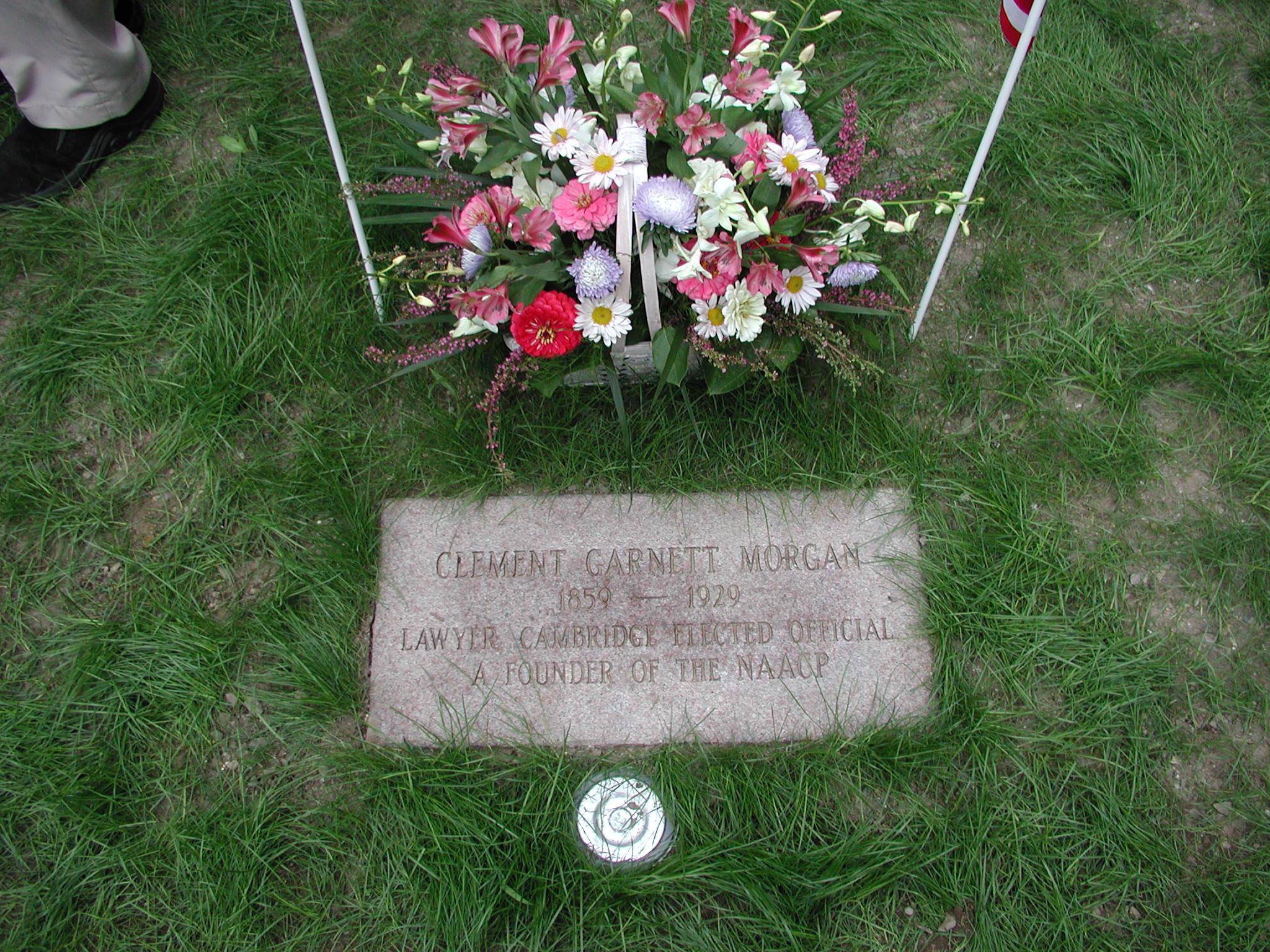 Morgan died in 1929 and was buried at Mount Auburn though his grave remained unmarked until 2005 when the Cambridge African American Heritage Trail requested permission to erect a memorial in his honor. The memorial installed in his memory reads: “Lawyer, Cambridge Elected Official, A Founder of the NAACP.”

A ceremony to dedicate the long-overdue memorial was held on September 25, 2005, where, the Cambridge Chronicle noted, “Cambridge’s first African American elected to the city’s Board of Aldermen received some much-deserved, if belated, attention.”