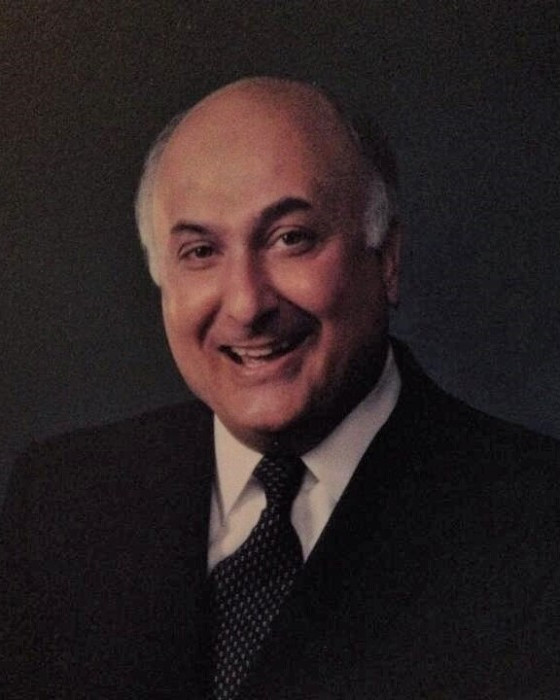 Joseph A. Artabane, 72, loving husband, father and grandfather passed away on Monday, October 24, 2022 due to multiple health issues. Joe was born on November 3, 1949 in Old Forge, Pennsylvania (near Scranton), the eldest son of the late Joseph Simon Artabane and Helen Maria Biscontini. He is survived by his present wife, Lynn M. Artabane and their son, Joseph M. Artabane (Amanda); his first wife, Paula G. Lettice and their sons, Jeffery A. Artabane (Melissa) and Stephen J. Artabane (Jennifer) and 4 grandchildren. In addition, he is survived by his brother Anthony Artabane (Cheryl), sister Rose Anne Artabane along with several cousins, nieces and nephews.

Commencing his career with Cadwalader, Wickersham & Taft LLP in Washington, D.C., as a litigation attorney, a position he held for a decade, Mr. Artabane went on to serve as a partner at Spriggs & Hollingsworth, P.C., from 1988 to 1993. From there, he joined as partner of Riley & Artabane, P.C. in Washington from 1993 to 1998 before becoming the managing attorney of Artabane & Belden, PC., a role he held up to his death. He notably tried cases in the following practice areas: labor law, sexual harassment, age discrimination, maritime law, contracts, asbestos law, and government contracts in 46 states and territories.

Although the law was his passion, he enjoyed spending time with his friends and family, drinking and collecting wine, smoking cigars, and telling stories (based on fact with some elaboration). He also was an avid sports enthusiast. In addition to being a dedicated spectator, he enjoyed playing, coaching and attending his sons’ various sports activities as well as playing golf most weekends. A dedicated member of Belle Haven Country Club for 25+ years, he was proud to serve on several standing committees and was President of the Board in 2006, when the clubhouse went through a major renovation.