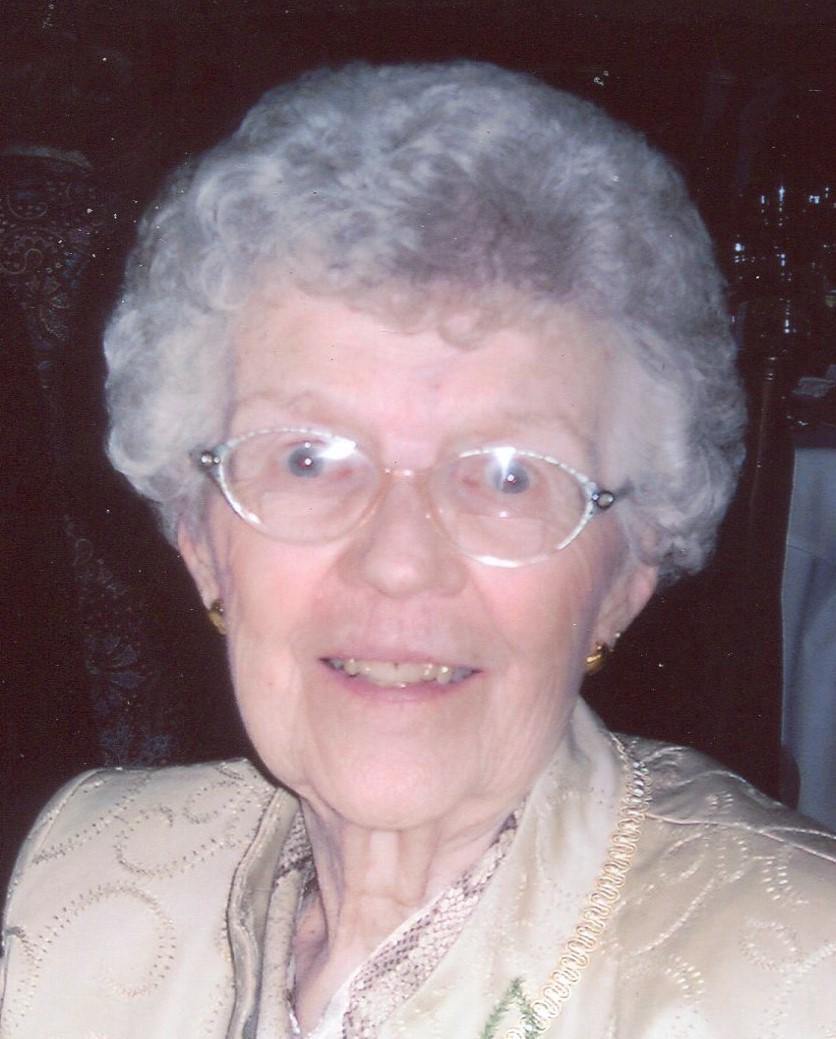 Geraldine R. (Yoder) Sechler, 103, formerly of Topton, died peacefully, Friday, October 16, 2020, in the Henry Health Care Center on the Campus of The Lutheran Home at Topton. Geraldine was the widow of Leland M. Sechler, who died May 9, 1986. Born in Kutztown, she was a daughter of the late William and Jennie (Weida) Yoder. Mrs. Sechler was a member of Saint Peter's United Church of Christ, Topton, and attended Grace Lutheran Church while a resident at The Lutheran Home.

Geraldine was a member of Order of the Eastern Star, East Penn Chapter 336, Kutztown.

A memorial service to celebrate Geraldine's life will be held at the convenience of the family, followed by inurnment in Huff's Church Union Cemetery, Alburtis. There are no public viewing or calling hours.

In lieu of flowers, the family requests contributions be made in Geraldine's memory to Saint Peter's U.C.C. Church, 122 West Franklin Street, Topton, PA 19562.