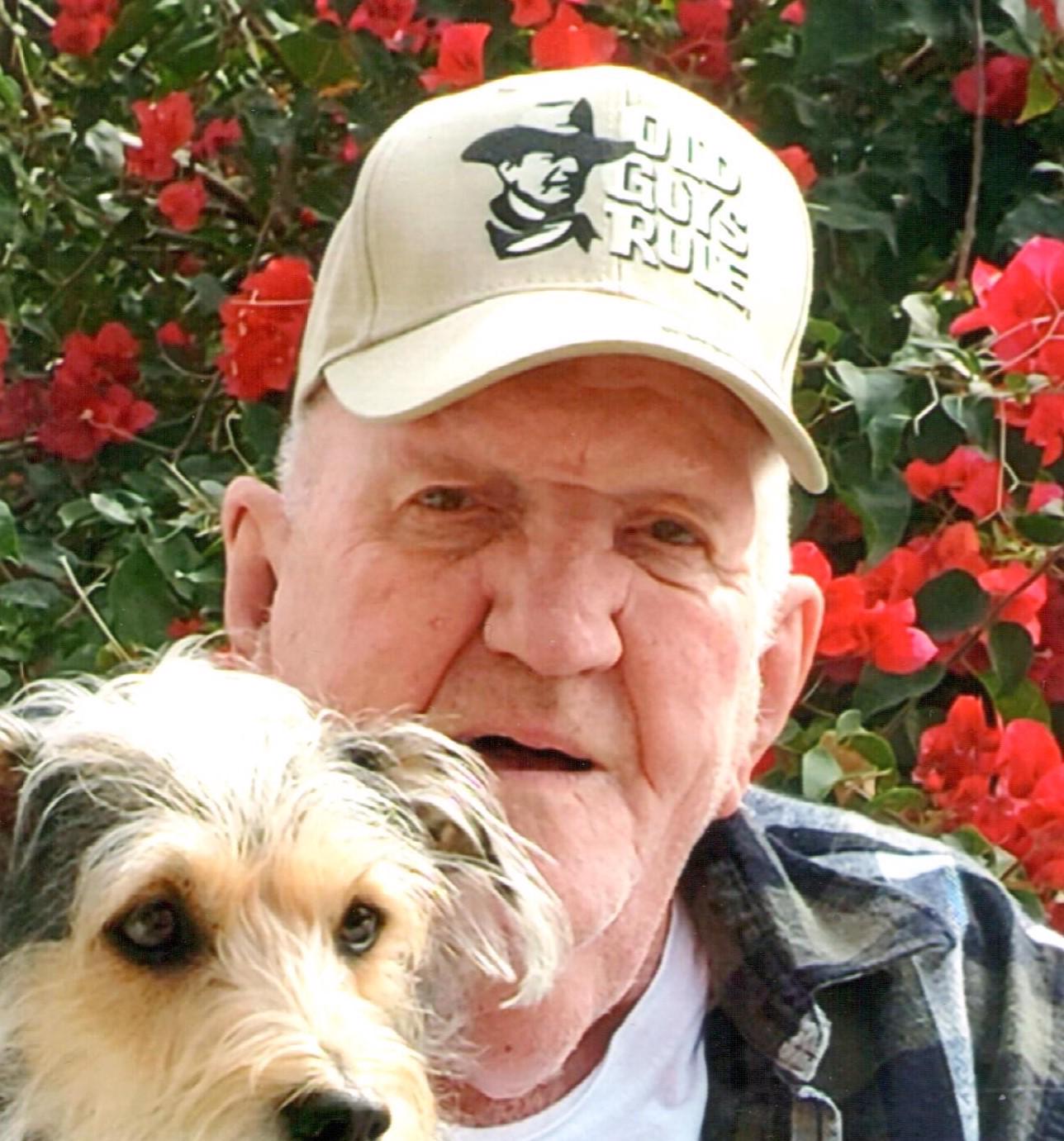 Richard R. McCarty, 84, of Kutztown, formerly of Mertztown, died Wednesday, September 2, 2020, in Lehigh Valley Hospital, Salisbury Township, following a fall. He was the widower of Ruth E. (Rhoads) McCarty, who died in 1999. Born in Fredon Township, Sussex County, NJ, Richard was a son of the late Maxwell and Louise (Clifford) McCarty.

Richard was employed as a line operator for East Penn Manufacturing Company, Lyon Station, retiring from its Wire and Cable Division's Kutztown plant.

Richard enjoyed hunting, fishing, spending time with family. He enjoyed traveling, especially his stepdaughter, Kathy, at her home in Florida.

Services for Richard are private at the convenience of the family.

The family requests contributions be made in Richard's memory to The Sanctuary at Haafsville, P.O. Box 921, Fogelsville, PA 18051-0921

Ludwick Funeral Homes, Inc., Kutztown, is in charge of arrangements. Memories and condolences may be shared at www.ludwickfh.com.