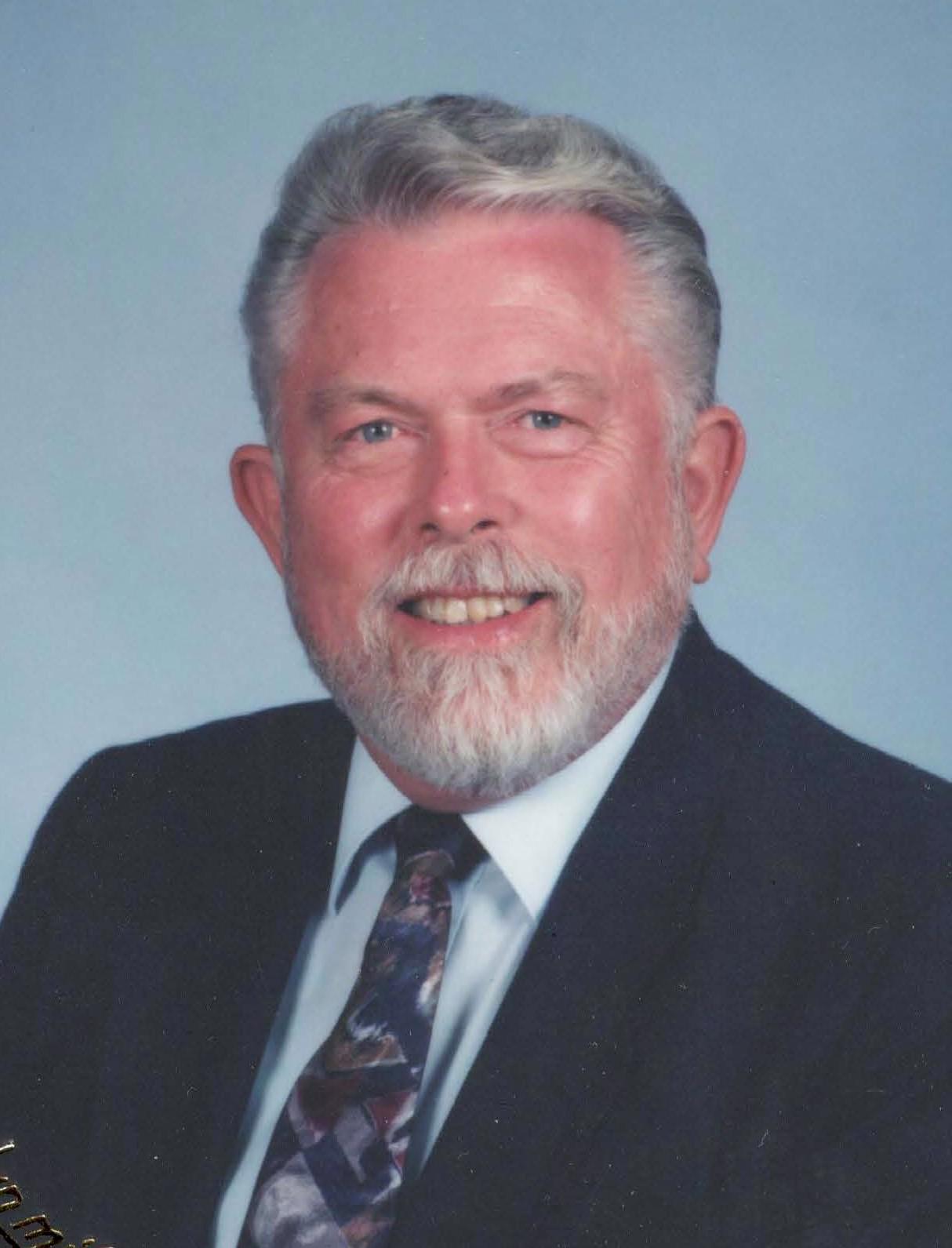 John, the youngest of 6 children of the late William E. Clymer and Flora Young Clymer was born October 27, 1931 at Taylor Hospital and was raised in the Morton / Faraday Park Section of Ridley Township.  Following his 1949 graduation from Ridley Township High School, John attended and graduated from Williamson Trade School (Media, PA).  After serving in the U.S. Army, John utilized the GI Bill and completed his Bachelor’s degree in Mechanical Engineering from Pennsylvania Military College – now recognized as Widener University.  A lifelong resident of Ridley Township, John enjoyed retired life at Maris Grove in Glen Mills, PA for over 10 years before his passing.

Serving with the U.S. Army during the Korean War John was a Life Member of the Disabled American Veterans, Chapter 113, a Life Member of the American Legion, Scott Post 777, and was an active member of the Maris Grove Veterans Club.  Additionally, John was a member of Springfield-Hanby Lodge No. 767 F&AM for over 50 years, Benjamin Franklin Consistory, Scottish Rite, West End Boat Club, Milmont Fire Company, Milmont Republican Club, and Sons of the American Revolution.

While his children were young, John was active with Cub Scouts, Boy Scouts of America, Grace Park School PTA and the Ridley Association of Music Parents (RAMP).  He was an avid boater, fisherman, camper and loved to travel, visiting most of the 50 states.  He especially enjoyed an extended trip with his brother Howard in Japan and Hong Kong, and trips with his children to England, Ireland, Italy and Mexico.

A Consulting Engineer with a diverse career, John retired from Boeing Helicopters in 1988, and then again in 1998 from a Civil role at the Defense Logistics Agency in Philadelphia.

A private funeral service and burial was held at Toppitzer Funeral Home and Arlington Cemetery in Drexel Hill, PA.  A Celebration of Life Memorial and Reception will be planned when family and friends can once again gather.